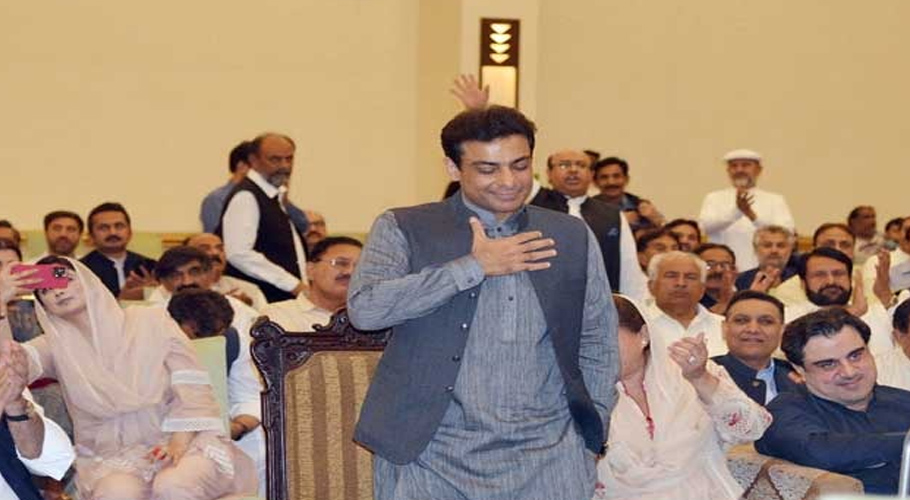 As per details, Punjab Assembly Deputy Speaker Dost Mohammad Mazari – who chaired the session – ruled that the votes of PML-Q lawmakers will not be counted in the election of Punjab chief minister in the light of party head Chaudhry Shujaat Hussain’s letter.

Pervaiz Elahi – joint candidate of PTI and PML-Q – received 186 votes, while Hamza Shehbaz got 179 votes. However. 10 votes of PML-Q were cancelled by Deputy Speaker Dost Muhammad Mazari, hence taking the figure to 176.

Before announcing the result, Mazari read Hussain’s letter out loud. “As party head of Pakistan Muslim League, I have issued directions to all my provincial members to cast their votes in favour of Muhammad Hamza Shehbaz Sharif,” Mazari quoted Hussain as saying.

“As per this letter, according to the ruling of the Supreme Court, all the 10 votes cast by PML-Q leaders have been rejected,” Mazari ruled.

However, Mazari said that the matter had been clarified by the Supreme Court, subsequently proroguing the session.

Earlier, Pervaiz Elahi among all Pakistan Muslim League-Quaid (PML-Q) has voted to elect the new Punjab chief minister in the provincial assembly session.

According to reports, all 10 lawmakers of Pakistan Muslim League-Quaid have cast their votes for Pervaiz Elahi – the joint candidate of PML-Q and Pakistan Tehreek-e-Insaf (PTI).

Moonis Elahi said in a Twitter message, “Yesterday, PML parliamentary party chaired by parliamentary party leader Sajid Bhatti in the Punjab Assembly held its meeting and it was decided unanimously that Pervaiz Elahi is the Chief Minister (CM) candidate.”

He said that he told Shujaat that he could not stop the PML-Q from getting the chief Ministership.

As per a local media channel,  Chaudhry Shujat Hussain excused himself from voting for Pervaiz Elahi, the joint candidate of PTI and PML-Q.

Meanwhile, the political secretary of Hamza Shahbaz, Kabir Taj, and PTI lawmakers came to blows as the PML-N leader arrived in the assembly.

The fight erupted as the assembly staff stopped Taj from going inside the assembly hall and PTI leaders backed it.

Both parties hurled threats to each other. However, other staffers intervened and parted them.

While, PTI Member of Punjab Assembly (MPA) Saira Raza on Friday claimed to have received ‘threatening messages’ from abroad on her official number.

According to details, PTI MPA Saira Raza has claimed to have received ‘indecent and threatening messages’ on her official number from a number registered in a foreign country.

Saira Raza has conveyed the matter to Pakistan Tehreek-e-Insaf (PTI) leadership and fellow lawmakers and asked the authorities to take relevant action.

It is pertinent to mention here that two PTI MPAs claimed to have received threatening calls forcing to change their loyalties before the election of the Punjab chief minister.

Earlier, the session began at 4 pm in Lahore. The session was held under the chairpersonship of Deputy Speaker Dost Mazari, who has sought strict security arrangements for today’s political activity.

The by-elections held were held five days ago and turned the tide of the political situation in Punjab. PTI’s 178 while Q-League’s 10-member alliance looks invincible with 188 votes.

On the other hand, the PML-N, which won only 4 seats in the by-elections, has 168 members, which reduced the support required for the election of the Chief Minister. Even with 7 votes of the People’s Party, 3 votes of Azad, and 1 vote of the Rah-e-Haq Party, the position is weak. 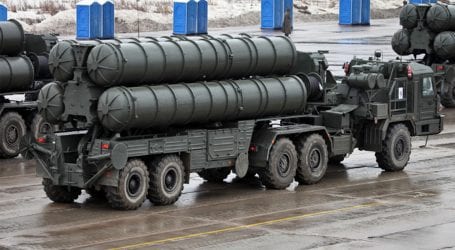 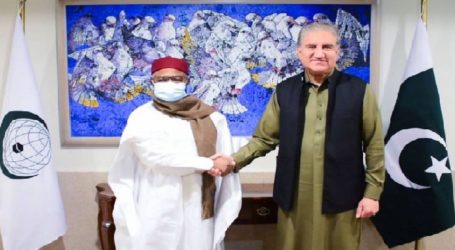 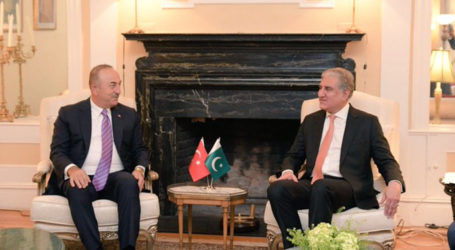