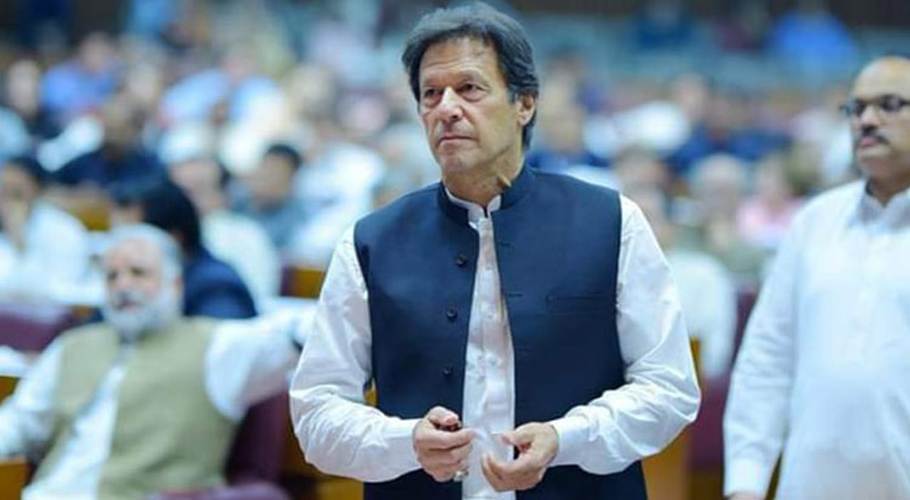 ISLAMABAD: After the decision of the Election Commission on the prohibited funding case, the coalition government has decided that a reference will be filed in the Supreme Court for the disqualification of former Prime Minister Imran Khan.

The meeting of the legal team was held under the chairmanship of Prime Minister Shehbaz Sharif. In the meeting, Federal Law Minister Nazir Tarar briefed the participants.

According to the sources, it was decided in the meeting that the Supreme Court will be approached for the ban on Tehreek-e-Insaf and the disqualification of Imran Khan.

According to the sources, during the meeting, it was decided to put the names of Imran Khan and other leaders in the ECL and the federal cabinet will approve the names to be put in the ECL tomorrow.

It was decided in the meeting that no party including Tehreek-e-Insaaf will be allowed to protest in the red zone.

During the meeting, JUIF ministers emphasized that the action against Tehreek-e-Insaf should be taken to its logical end.

The Ministers of PPP took the stand that after the decision of the Election Commission, action should be taken according to the law. 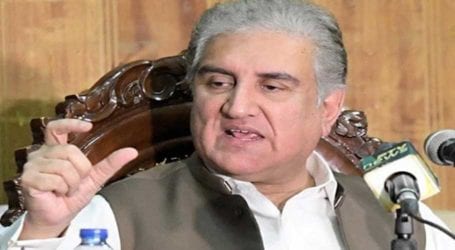 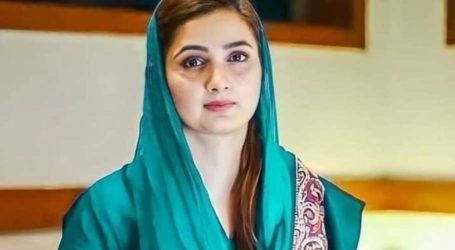 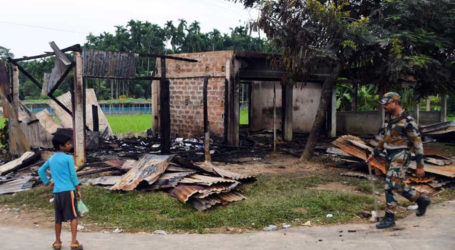