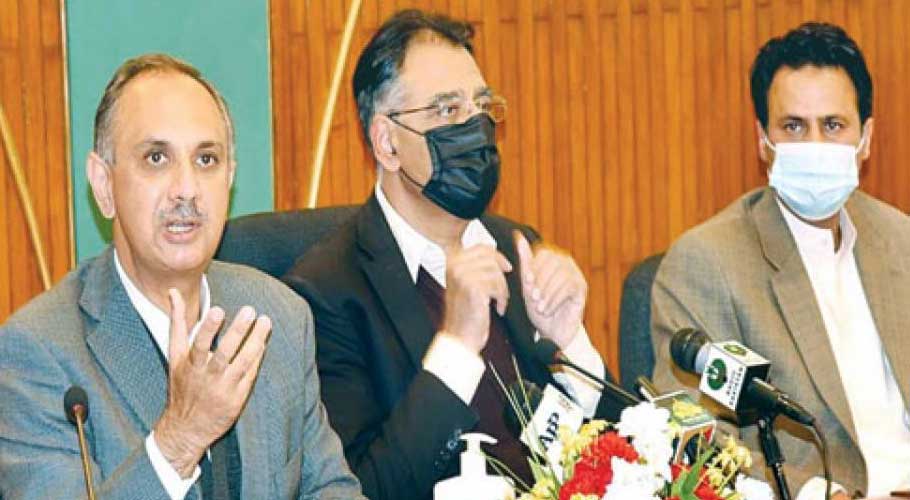 ISLAMABAD: The PTI-led federal government has increased the electricity rates by about Rs1.95 per unit in the current billing month, citing decisions made by the former Pakistan Muslim League-Nawaz (PML-N) government as the reason for the rise in tariff.

The development was announced by Federal Minister for Energy Omar Ayub while addressing a press conference in Islamabad today (Thursday). He was flanked by Minister for Planning and Development Asad Umar and Special Advisor to Prime Minister on Power Tabish Gauhar.

“The previous government planted landmines for us with its policies, causing for us to fall in trouble,” Ayub said, adding, “If we look at their policies, the increase in the power tariff stands at Rs2.18 per unit.”

The minister further said, “We have to somehow overcome the deficit left behind by the PML-N government,” adding, “We have to make this decision to ensure that the industries continue to function.”

Gauhar also announced that the government will shut down the old power plants with a capacity of 3,500 megawatts. “We are going to initiate a dialogue with the provinces regarding power theft and bill recoveries,” he added.

Addressing the presser, Asad Umar said, “We had to face problems related to exports due to the previous regime, but a positive outcome is that the exports are witnessing a recovery while the economy is also on an upward trajectory.”

He further said that Pakistan’s economy has been witnessing an uplift for the past few months and that there has been uplift in the growth and production of the industries. 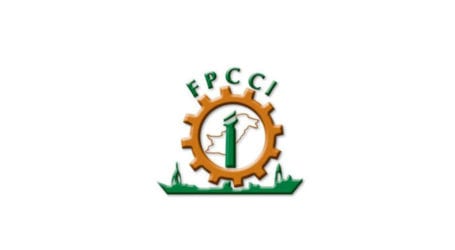 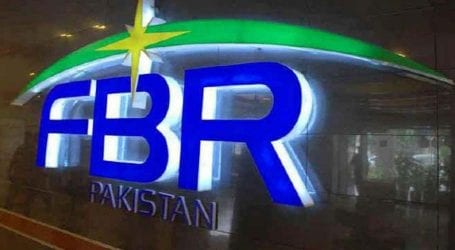 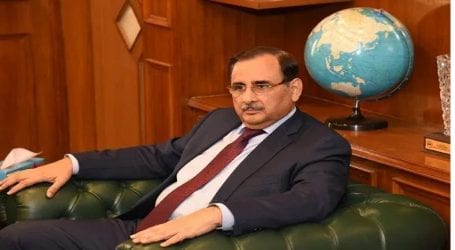