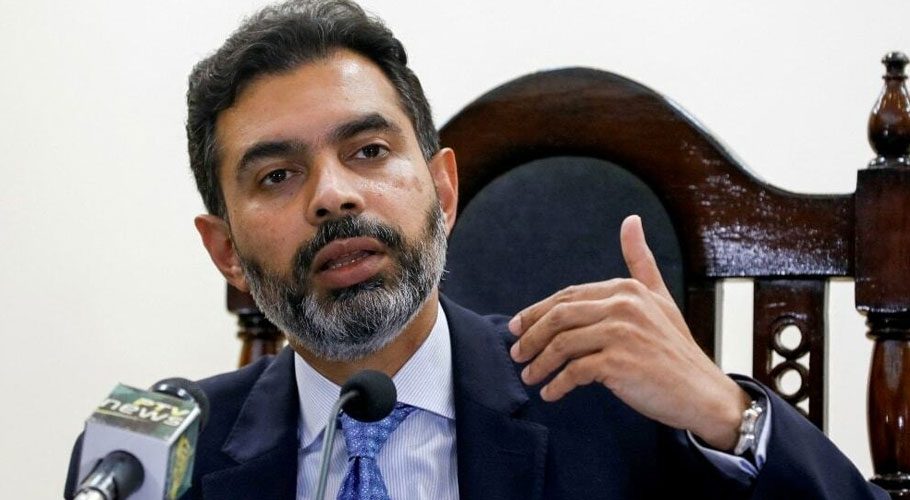 Finance Minister Miftah Ismail thanked the central bank governor or his services to the country after his three-year term expired.

“Tomorrow Governor SBP Dr Reza Baquir’s 3-year [term] expires. I have spoken to him and told him of the government’s decision. I want to thank Reza for his service to Pakistan,” said Miftah in a tweet.

“He is an exceptionally qualified man & we worked well during our brief time together. I wish him the very best,” he added.

Earlier it was reported that the government was considering an extension in Dr Baqir’s tenure until a deal with the International Monetary Fund (IMF) is finalised.

The Ministry of Finance had prepared two summaries for Prime Minister Shehbaz Sharif, recommending him to either give a second term to SBP Governor Dr Reza Baqir or pick one of the three names from a panel, including a senior official of the International Monetary Fund (IMF).

The ministry has not backed a proposal of the Prime Minister’s Office that called for giving extension to Baqir “until further orders” over legal issues.

The State Bank of Pakistan (SBP) Act 1956 does not provide legal room for any term shorter than five years under the amended law. In case the government decides to temporarily extend Baqir’s term, it will be deemed illegal.

Dr Baqir was appointed as the governor of the central bank by on May 4, 2019. In addition to his regular responsibilities overseeing financial and monetary stability in the country and promoting sustainable economic growth, Dr Baqir had led several key new initiatives at the State Bank since assuming office.

He had also held positions as IMF’s Mission Chief for Romania and Bulgaria. The PML-N remained critical of the policies of Dr Baqir’s policies. 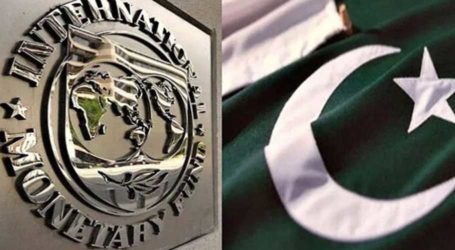 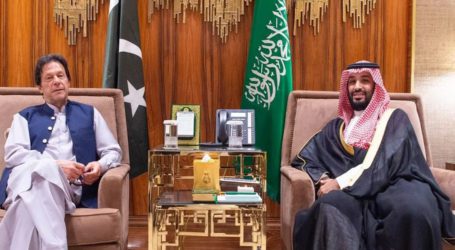 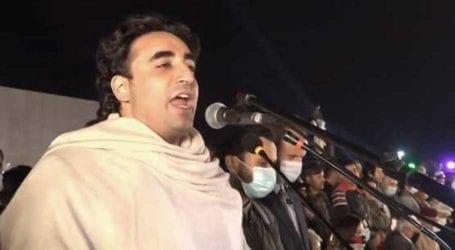