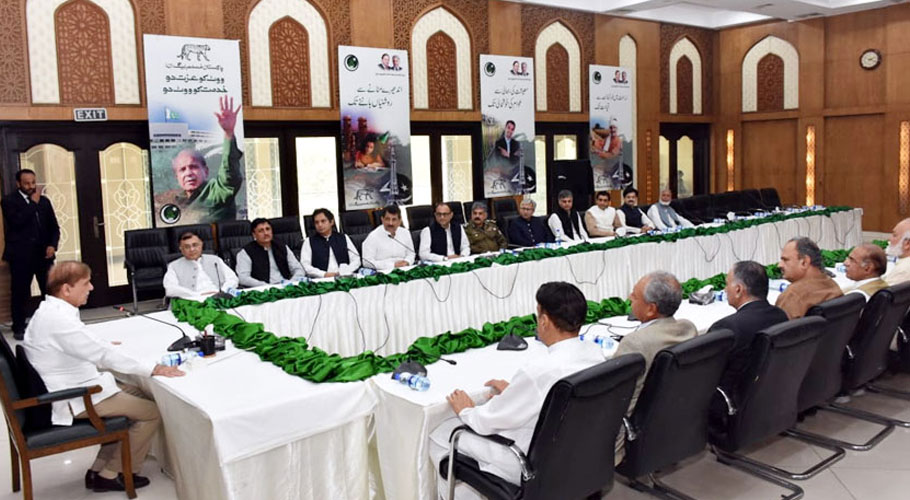 LAHORE: Prime Minister Shehbaz Sharif on Tuesday asserted that since Allah Almighty has given him a chance to serve the nation once again, he will make sure there is no negligence or leniency in this regard.

He expressed these views during a meeting with in-service and retired civil and administrative officers in Lahore, who shared their experiences about governance, administrative issues and implementation of policies.

During the visit, the officers briefed the premier about their experiences in governance, administration, and implementation of policies. “National service is our mission, so I will not accept any kind of negligence related to it,” he said.

“Pakistan is fortunate to have competent officers like you because capable officers guide and assist the government towards the development and prosperity of the country,” he added.

He went on to say that some of the civil servants had to face harassment during the tenure of the previous government without any reason under the guise of accountability and transparency.

“I am determined to start my journey as the prime minister with capable officers. I will consult all stakeholders on laws for accountability and transparency,” PM Shehbaz said. The premier further said that civil servants are part of the government’s team, and their concerns need to be addressed.

Earlier in the day, while addressing a gathering after Eid prayers, PM Shehbaz said that the country is in serious economic danger, therefore, it is the responsibility of the government to overcome this crisis. 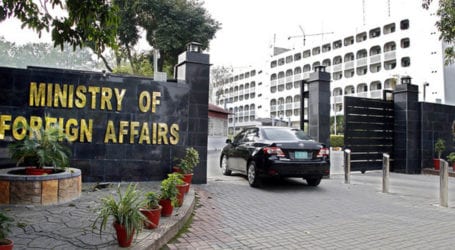 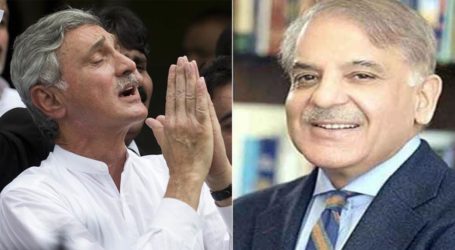 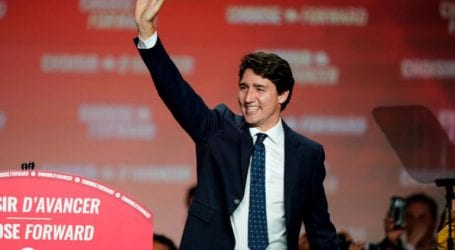