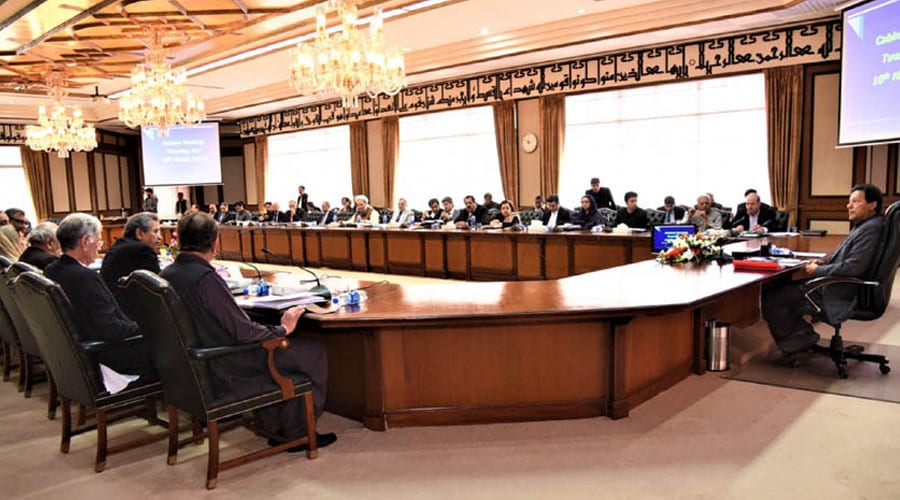 ISLAMABAD: A meeting chaired by Prime Minister Imran Khan has agreed to allow the opposition Ittehad Pakistan Democratic Movement (PDM) to hold rallies across the country.

The government members and advisers suggested that the opposition be bound by coronavirus SOPs at meetings. Ensure adherence to SOPs in district administration meetings.

It may be recalled that the first meeting of the PDM will be held on 16th October in the Kojranwala district of Punjab. However, the district administration has not issued a permit for the meeting. The opposition had decided at the All Parties Conference on 20th September that rallies would be held in major cities, including the provincial capitals, in October and November, while nationwide rallies and demonstrations would be held in December.

On the other hand, PML-N leader Rana Sanaullah has said that we will go to rallies after the meetings and will also resign when the PDM leadership deems it appropriate. 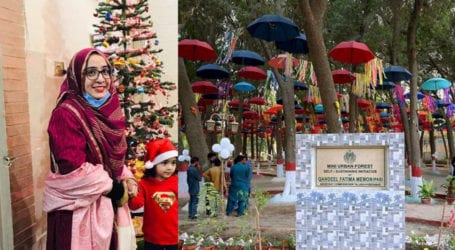 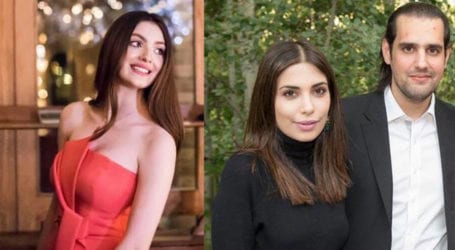 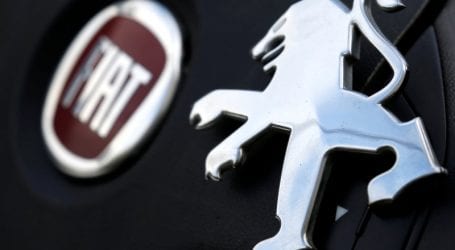