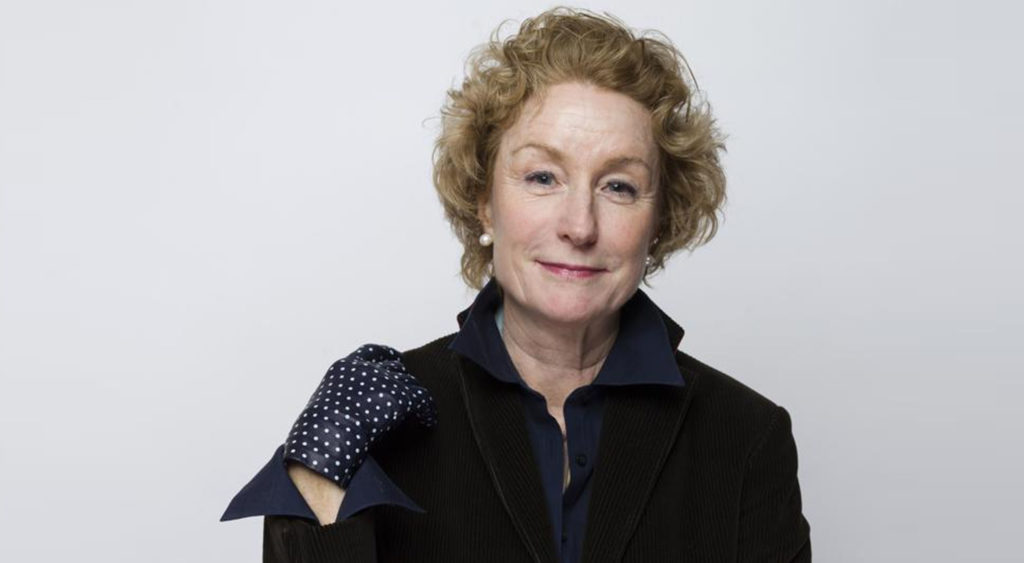 Banes was struck by either a scooter or a motorcycle in the Upper West Side of Manhattan. Source: AP
June 6, 2021

Banes lives in Los Angeles but was visiting Manhattan for the first time since the pandemic. She was on her way to a dinner party near Lincoln Centre when she was struck in the crosswalk by a red and black scooter.

Banes, 65, was struck by either a scooter or a motorcycle in the Upper West Side of Manhattan near Lincoln Center on Friday evening as she was crossing Amsterdam Avenue on the way to visit the Julliard School, her alma mater, manager David Williams said.

The scooter blew through a red light before the accident, and the driver fled the scene and is being sought by police. Banes was in the crosswalk and had the right of way, police said.

She is in critical condition in the intensive care unit at Mount Sinai Morningside hospital with a traumatic brain injury, her partner Kathryn Kranhold said. Police declined to name the hit-and-run victim, and no arrests have been announced.

Banes has appeared in numerous television shows and movies, including supporting roles in ‘Gone Girl’ starring Ben Affleck in 2014 and ‘Cocktail’ with Tom Cruise in 1988. On television, she’s had roles on ‘Nashville,’ ‘Madam Secretary,’ ‘Masters of Sex’ and ‘NCIS.

She played Tom Cruise’s older love interest in 1988’s ‘Cocktail’ and was the mother of the missing woman, played by Rosamund Pike, in ‘Gone Girl’. Banes was in Manhattan to perform in The Niceties, a two-woman show being streamed by the Manhattan Theatre Club.