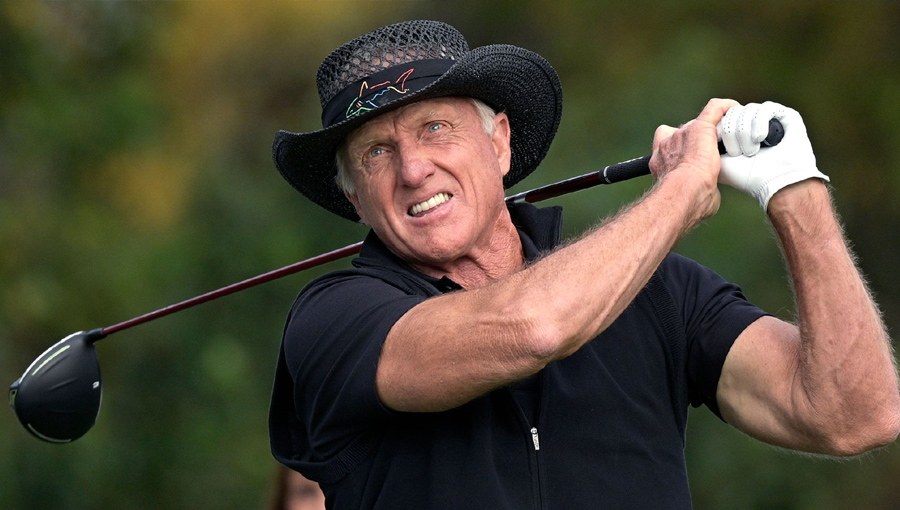 LONDON: Former world number one golfer Greg Norman batted away concerns over Saudi Arabia’s rights record and the murder of journalist Jamal Khashoggi by saying “we’ve all made mistakes” as he defended his new money-spinning golf tour.

The Australian is heading the new multimillion-dollar LIV Golf Invitational Series which is heavily backed by Saudi financing and has sparked accusations of “sportswashing”.

Saudi officials deny the accusation and say that his murder and dismemberment in the kingdom’s Istanbul consulate in 2018 — which sparked worldwide outrage — was a “rogue” operation.

“This whole thing about Saudi Arabia and Khashoggi and human rights, talk about it, but also talk about the good that the country is doing in changing its culture,” Norman said when grilled by reporters about Saudi involvement in the series, which starts in England next month.

“Look, we’ve all made mistakes and you just want to learn by those mistakes and how you can correct them going forward,” the 67-year-old added.

The LIV series is threatening to tear golf apart. The 54-hole event at Centurion Club in St Albans boasts an eye-watering prize fund of $25 million.

Six-time major champion Phil Mickelson and former world number one Lee Westwood are among the high-profile players who want to be released from established tours to play the opening tournament near London.

The US PGA Tour is refusing to give its players permission to take part and those who go ahead and play in the June 9-11 event would be deemed to be in violation of Tour regulations, opening the door to suspension or exclusion.

Mickelson has not played since triggering uproar in February following the publication of remarks made last year concerning the new series.

The 51-year-old described the Saudi financial backers of the series as “scary” with a “horrible record on human rights”, but said he was willing to deal with them in order to gain leverage to “reshape” the PGA Tour.

Mickelson subsequently apologised for the comments and announced he was taking some “desperately needed time away” from golf. 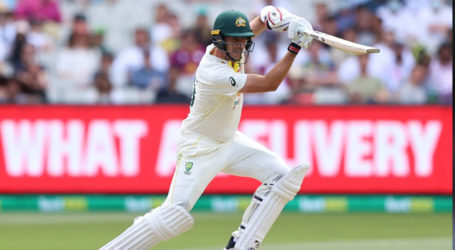 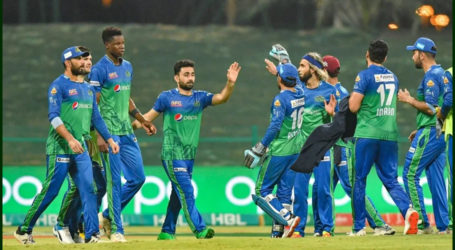 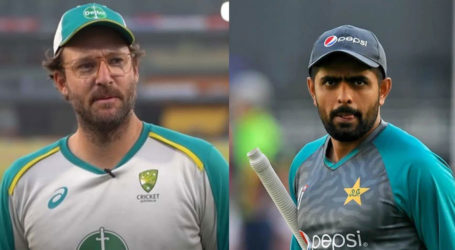