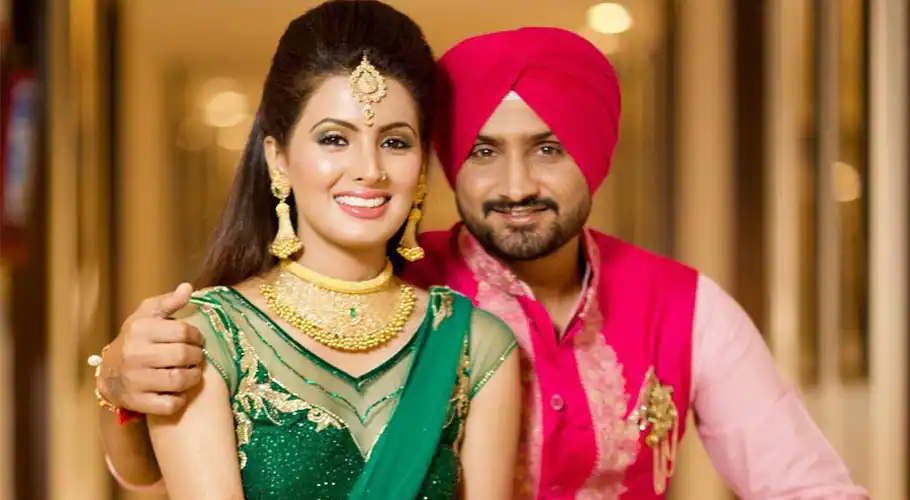 MUMBAI: Bollywood actress Geeta Basra, who was last seen in ‘Lock’ in 2016, has recently signed a film to be produced by Shershaah producer Shabbir Boxwala.

Reportedly, Geeta will play the lead role opposite Parambrata Chatterjee (of ‘Kahaani’ fame) in a film called ‘Notary’, to be directed by Pavan Wadeyar. The film is a satire. The film will be shot in a single 45-day schedule in Bhopal. Shooting starts on October 5.

Confirming the same, Geeta was quoted saying as, “I am in a very happy space. Shabbir called up and offered me a role that I liked very much. I am delighted to be making a comeback with a role that provides me with a gamut of emotions.”

“Well, it has a definite graph. I am playing a college girl who goes on to become a wife. It’s a very challenging role. I couldn’t have asked for more,” she added.

“My mom and Jovan will be with me in Bhopal, while my husband (Harbhajan Singh) will look after Hinaya in Mumbai. Hinaya and Bhajji (as he’s fondly called) can always fly over to Bhopal for a few days to be with us.”

Meanwhile, Shabbir Boxwala said, “This is true. The full cast and crew will be announced shortly.” 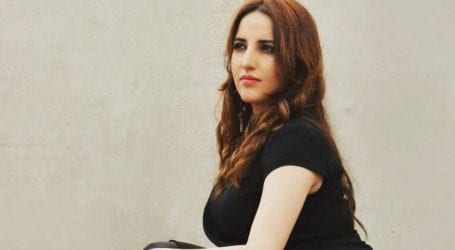 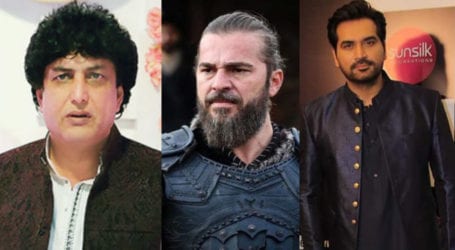 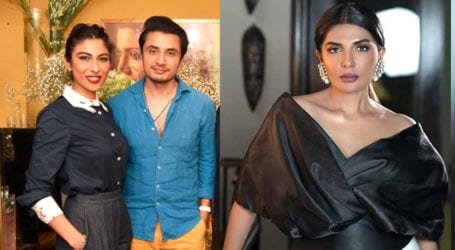