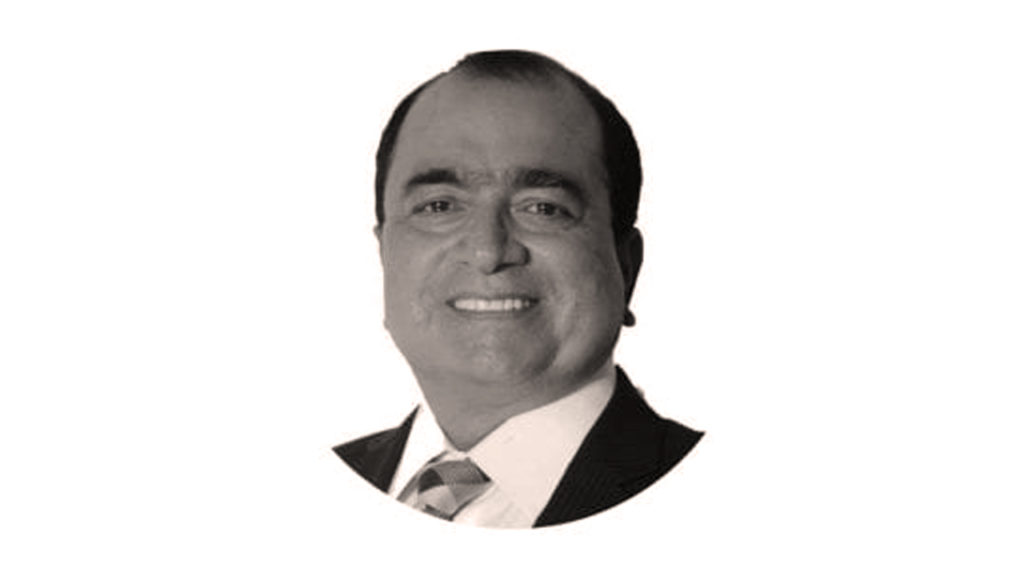 Just a week back, the foreign ministers of the top twenty countries assembled at Bali (Indonesia) on July 7-8 for the G20 Foreign Ministers’ Meeting. G20 is the highest forum mostly for the Western countries guided by the theme “Recover Together, Recover Stronger”. It aims to enhance further collaboration through dialogue to revive multilateralism in addressing global challenges. Perhaps that is why China, India, Russia, Indonesia and South Africa are also included. But, all the G20 forums and the Summit proceedings and agendas go by the flow of the majority’s intentions. Reviving multilateralism is just a catchy slogan for the ‘Brand Selling’. So it sells, and will keep on selling.

After a recent NATO Summit that concluded with maligning Russia for “invading Ukraine” and pledging togetherness to defend Ukraine against Russia, the G20 FMM also drifted away from the actual three point agenda creating a rift among the participating FMs on the presence of Russia – “The Invader into Ukraine”.

The debate divided the House as the US-bloc keenly pushed the “Ukraine” than the priority issues – Global Health Architecture, Digital Transformation and Sustainable Energy Transition. The host (Indonesian Foreign Minister) mediated the rift very well at the sessions of a meeting that was not a business as usual. But, the G20 slogan of multilateralism got a big dent that would need political maturity and receptive diplomacy for years to repair it.

The G20 FMM rationale statement says: Recognition of the importance of collective action and inclusive collaboration among major developed countries and emerging economies around the world has always been the core purpose of the G20.

Today, the world needs it more than ever. The global pandemic has affected every aspect of the society, from health, education, to international trade. At the same time, gaps in countries’ capacities to address the crisis continue to prevent the world from fully controlling the common problems and crises facing us right now.

Understanding the challenges and the need for collective action, the Indonesian Presidency is focused on three main pillars, and they are Global Health Architecture, Sustainable Energy Transition, and Digital Transformation. Through these pillars, Indonesia has pledged to continue to take lead on ensuring equitable access to COVID-19 vaccines, promoting sustainable and inclusive economic development, while also maintaining the aspiration to continue to improve G20 collective capacity in securing the shared prosperity among nations, through various reform efforts in global taxation, stronger cooperation in fighting corruption, deepening of infrastructure financing, and pushing for a more democratic, and representative international cooperation. Such statements shall be the torchbearer for the leadership of the developed countries that matter for global peace and prosperity.

Despite a very rational agenda and objectives, the G20 FMM was geopolitically stormed by the anti-Russia lobby. After the NATO summit recently, the meeting was another attempt to corner Russia and build up a united western bloc against it, the already isolated Russia at various international forums. Even at this forum, the Western criticism over-shadowed the Russian voice.

Media outlets of the global players have sided with their masters, and spoken the language of them. Russia may be the worst criminal of the Ukraine-war or for other “crimes”. At least, Russia shall have the right to speak and tell stories from their side at the multilateral forums where it is blamed.

The small players on the map and the rational regimes shall speak out for rationality and tolerance to listen to each other before making any influenced decision on the pressure of any bloc of powers. It’s time to rethink the parameters of global multiculturalism and multilateralism as guided by the UN charter. No country or a bloc shall be allowed to repeat the blunder of Afghan jihad, war on terrorism, Arab Spring and unfortunate Islamophobia.

For peace on the map, we need a multi-polar world and an effective UN system. Maneuvering G20 or expanding NATO at the cost of multiculturalism and democratic world will not be acceptable even for their own citizens.

UN Secretary-General António Guterres said at the G20 FMM: “Multilateralism is not an option but a must. All parties will earnestly put multilateralism into practice, promote connectivity, openness and inclusiveness, and better cope with current pressing challenges.

World peace and development confronting major challenges. The foremost is vested interest to grab the resources, economy, land and people to rule upon. The forums such as G20 shall play a positive role to curb and curtail such rowdy ambitions to build international consensus, promote international cooperation and reduce trust deficit.