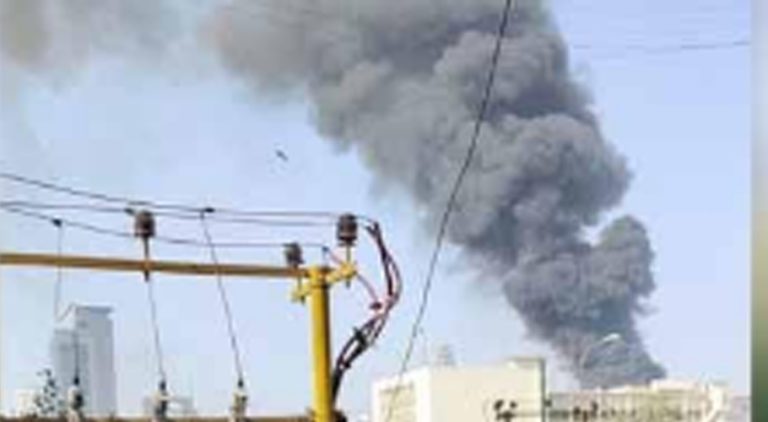 KARACHI: A fire broke out at the AWT Plaza near the busy I. I. Chundrigar Road on Tuesday morning.

Huge smoke plumes were seen rising in the air. The building and an adjoining building have been evacuated. The cause of the fire could not be ascertained immediately.

The fire department has reportedly dispatched three fire tenders to the site, Smoke plumes were visible from the distance of a couple of kilometers.

Karachi has witnessed several incidents of fire in November. Two major fires gutted several shop at the Cooperative Market and at the Zainab Market’s Victoria building.

Developing Story. To be updated. 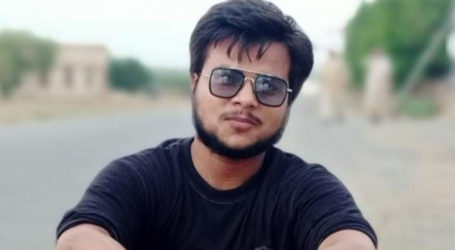 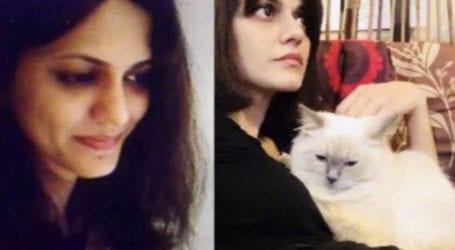 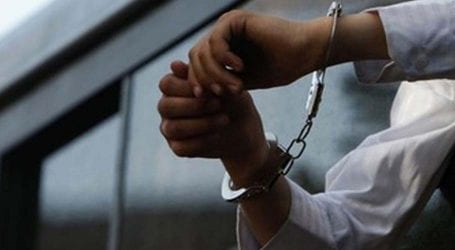