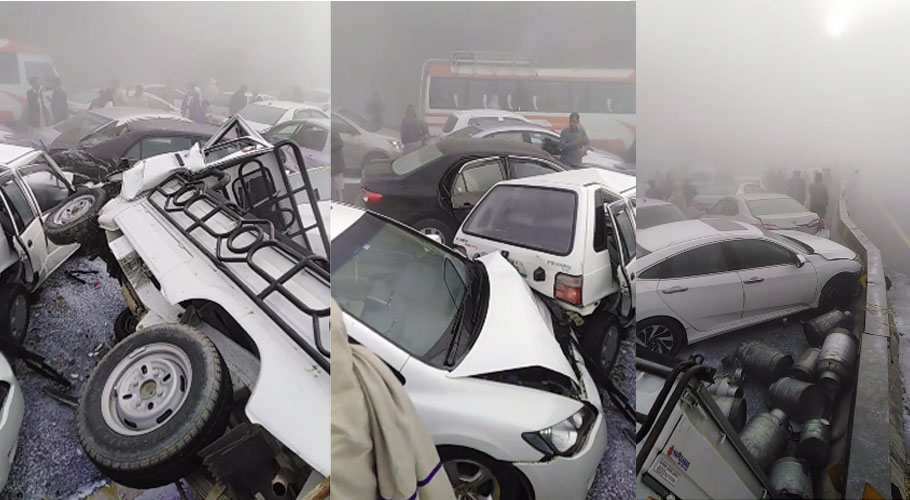 SIALKOT: At least 30 vehicles collided in a huge pile-up on motorway M2 near Kala Shah Kaku in Sheikhupura on Tuesday morning.

At least 22 people were injured in three separate pile-ups on a motorway in Sheikhupura. According to rescue officials, the multi-vehicle involving dozens of vehicles occurred on the M2 motorway near Kala Shah Kaku, Qila Sattar Shah, and Khanpur Nehar.

As a result, 22 people got injured but no loss of life was reported. Motorway police and FWO staff also responded to the crash. At least 10 of them were moved to the Tehsil Headquarters Hospital Muridke.

The collisions reportedly occurred due to a dense fog enveloping the plains of Punjab and Khyber Pakhtunkhwa. The motorway was subsequently closed after the accident.

National Highways and Motorways Police (NH&MP) Spokesperson Syed Imran Ahmed has shut down the M-3 Motorway from Faizpur to Jaranwala due to intense fog. The M-1 from Islamabad to Rashakai has also been closed due to dense fog. 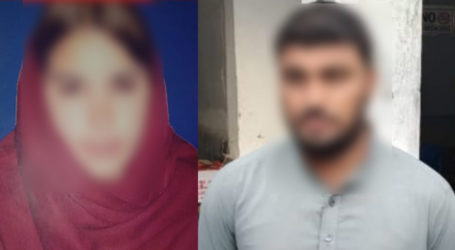 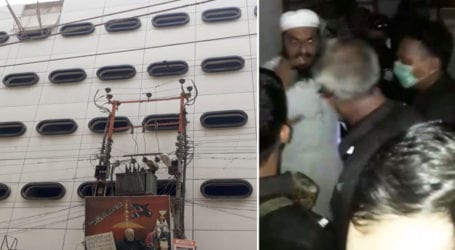 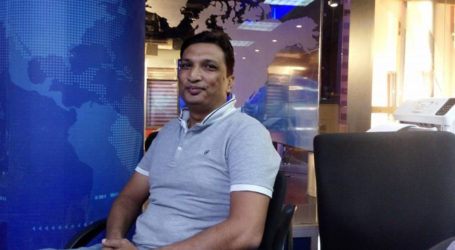