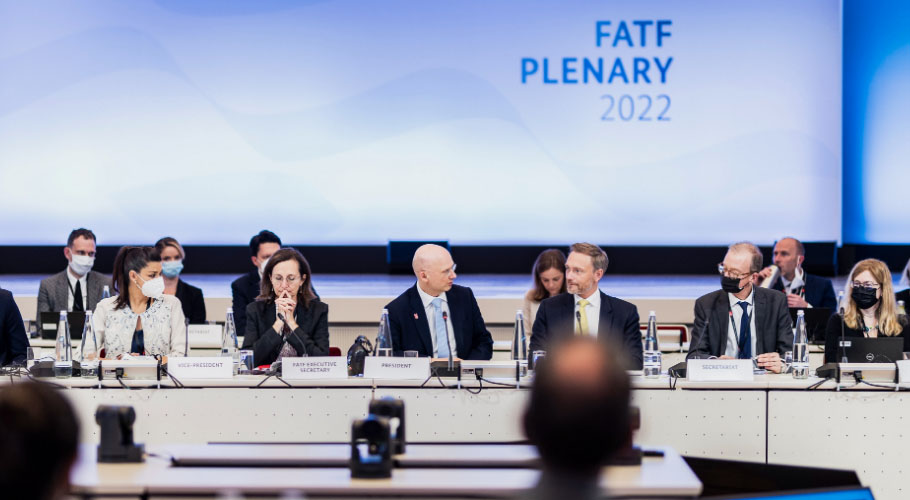 BERLIN: The Financial Action Task Force’s (FATF) plenary meeting will conclude today amid high hopes that Pakistan will be moved from the ‘grey list’ by the financial watchdog.

Minister of State for Foreign Affairs Hina Rabbani Khar is leading Pakistan’s delegation at the FATF Plenary Meeting to review progress under the 2018 and 2021 Action Plans. According to reports, Pakistan has high hopes to secure an ‘onsite visit’ which may lead the nation a step closer to getting out of the grey list.

German Finance Minister @c_lindner told the FATF Plenary that the fight against financial crime is one of his top priorities. Delegates are in Berlin to discuss money laundering and terrorist financing issues. See more about the agenda ➡️ https://t.co/CnHy2Zxv2p pic.twitter.com/QiAPRqVFFb

Pakistan has launched a massive diplomatic effort to get off the FATF grey list, Pakistan required the votes of Turkey, China, and Malaysia to get off the list, and all three countrie assured authorities of full support for the purpose.

There are now bright chances that Pakistan may finally exit the FATF grey list after its current meeting Germany, the US, and other countries have also expressed partial support for Pakistan’s demand for exclusion from the FATF grey list.

Pakistan has implemented almost all points of the FATF Action Plan, except for the penalties, and Pakistan has made prosecutions and all relevant legal amendments. Pakistan was placed on the FATF list of countries under increased monitoring in June 2018. 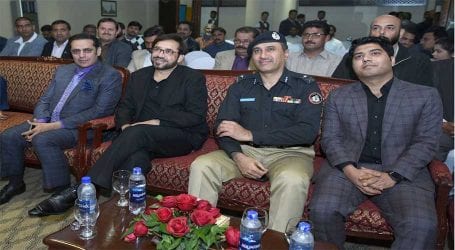 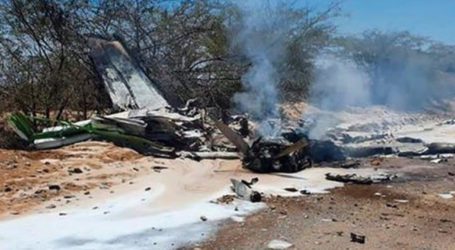 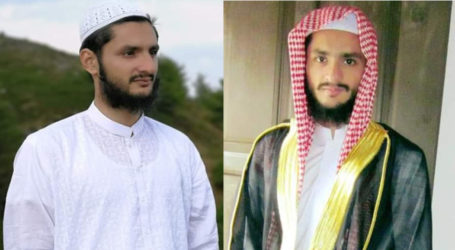