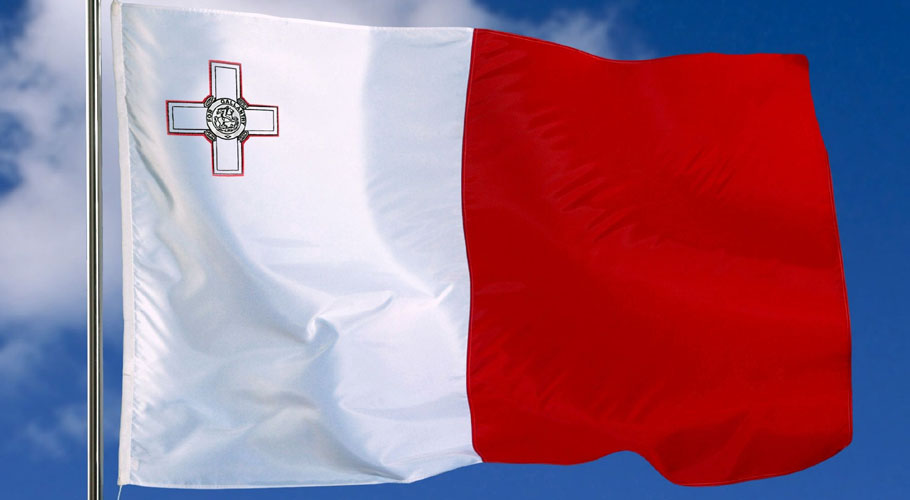 BERLIN: Financial Action Task Force has removed Malta from the grey list in a secret vote during the plenary session of the financial watchdog in Berlin.

The decision comes one year after Malta was labelled an untrustworthy financial jurisdiction by the global watchdog. The formal announcement is expected to be made on Friday when the Berlin meeting comes to an end.

In 2021, Malta was placed on the grey list after the FATF found deficiencies in the fight against tax evasion and the way ultimate beneficiary owners are listed.

Malta was placed under increased scrutiny by international assessors and bodies as a result of greylisting, causing problems for operators in the financial services sector.

The latest decision comes four months after the FATF publicly announced that initial indications showed that Malta had substantially completed the necessary reforms and appeared to have addressed the shortcomings identified.

Malta had to implement a long list of changes on how to fight tax evasion, collect information on ultimate beneficial ownership, and how this information is shared between Maltese and international authorities. The vote on Wednesday was held on a draft resolution, drawn up by evaluators, that was discussed in another secret meeting held earlier this year.

Prime Minister Robert Abela told the media he would be respecting the FATF’s verdict, saying he will only comment after the official announcement.

He did insist the government has been committed to the reforms recommended by the FATF, so Malta can be strengthened as a serious financial jurisdiction. 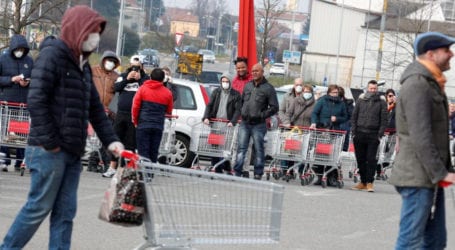 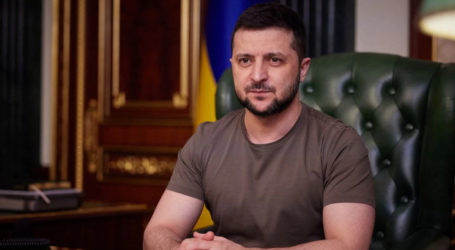 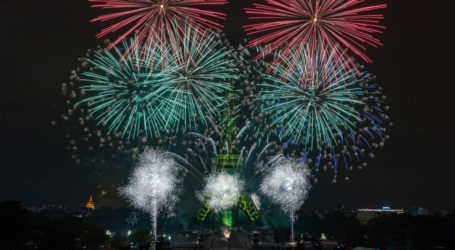