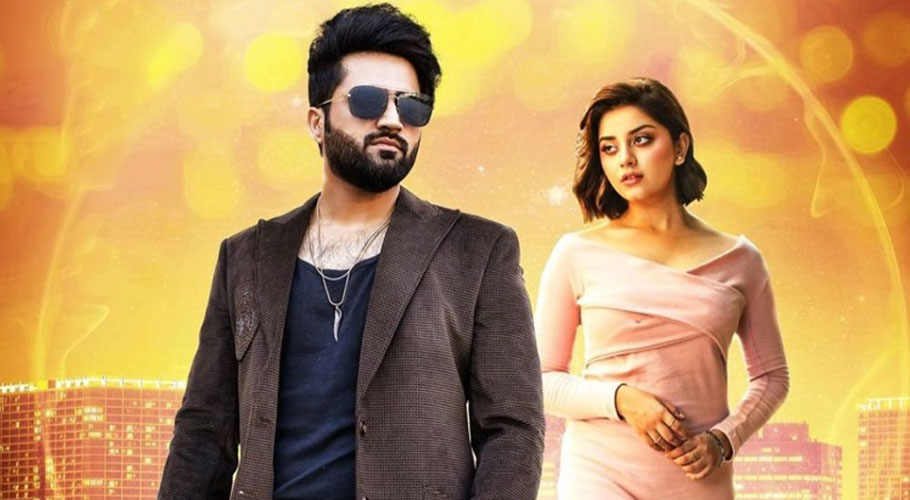 Falak Shabir’s music video is themed on breakup, memories, and cheating. The video gives bold vibes where Alizeh Shah ditches her lover, played by Falak himself for another person. The video is justifying the theme and the lyrics of the song beautifully.

Presented by Massive Mix Record, the music video of the song has been directed by Bilawal Abbasi, and the music is composed by Haroon B. The lyrics are written by Asad Chauhan and the video is choreographed by Wahab Shah.  However, social media users have different reactions. lets have a look: 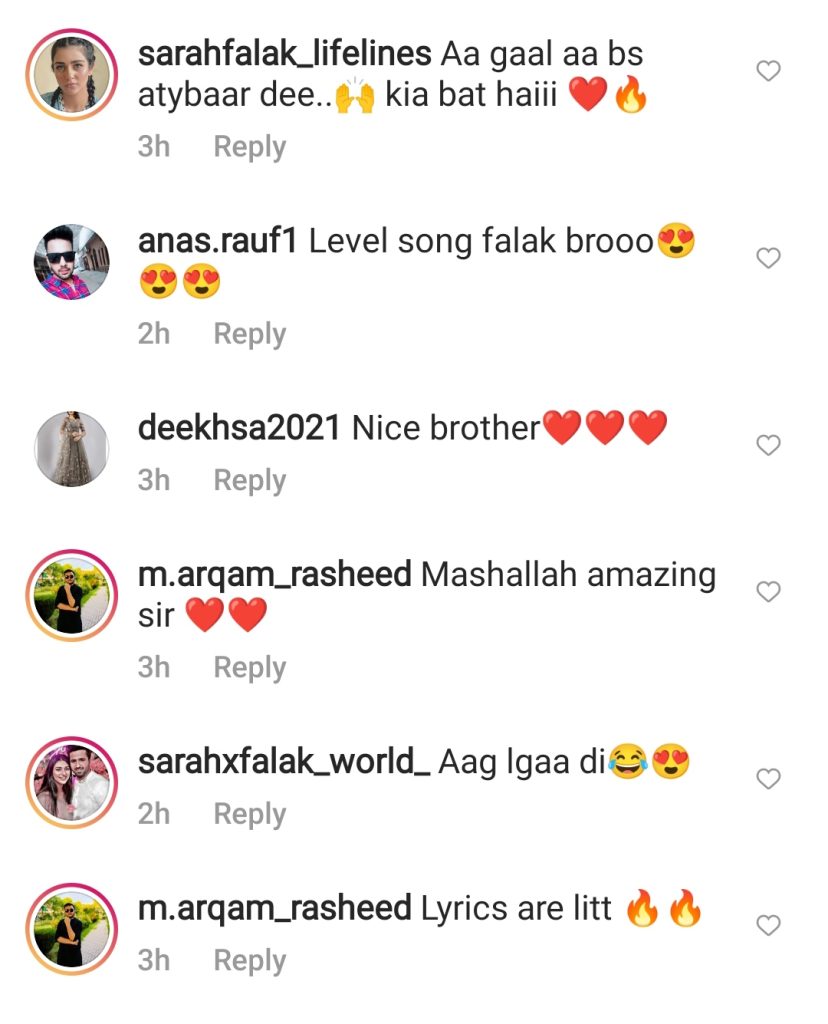 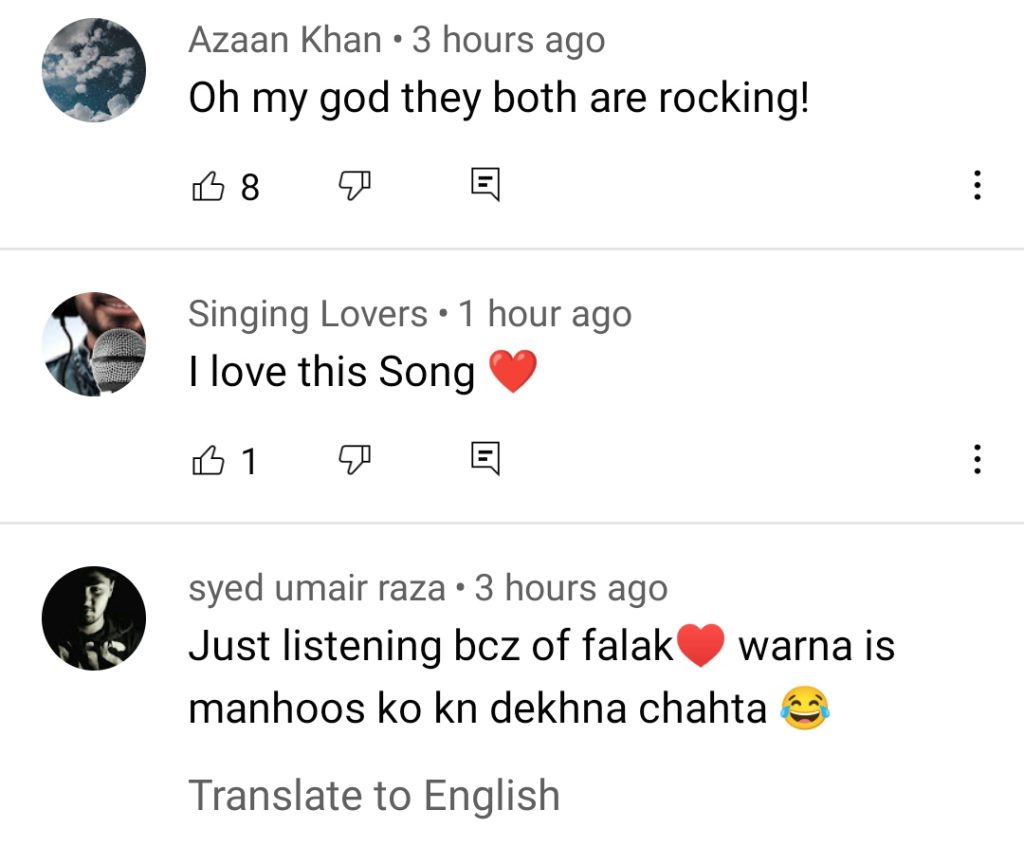 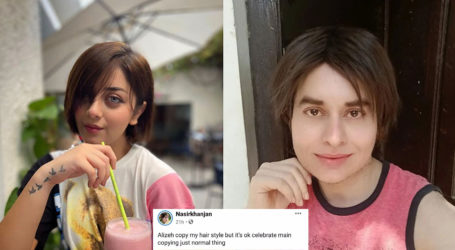