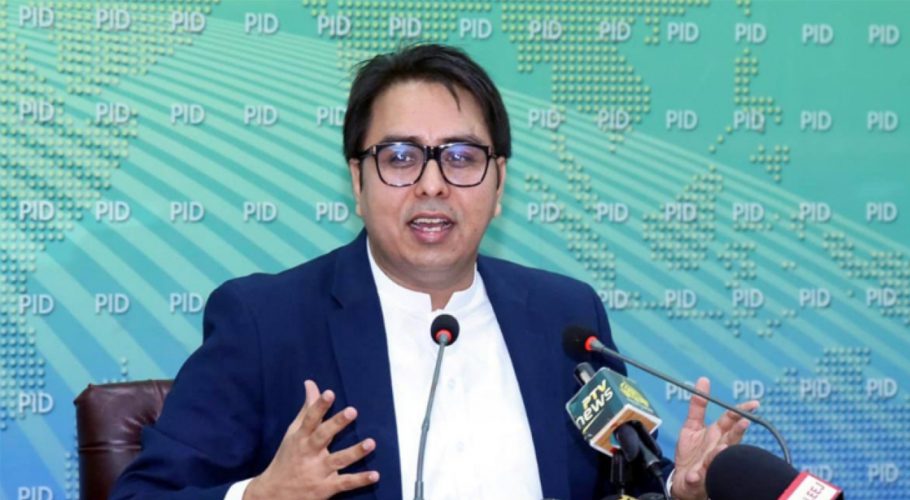 ISLAMABAD: Special Assistant to the Prime Minister on Political Communication Dr. Shahbaz Gill has admitted that the news of the Prime Minister’s speech was deliberately spread in order to stop the opposition from the walkout.

According to details, Prime Minister Imran Khan attended the joint sitting of Parliament yesterday but PM Khan did not address the sitting. Special Assistant Shahbaz Gul admitted to the media that fake news about the speech was spread.

Addressing the media at the end of the joint sitting of Parliament, addressing Information Minister Fawad Chaudhry, Dr. Shahbaz Gill said that mischief was committed without his permission. “We spread the news that may be the prime minister Imran Khan will speak today,” they revealed.

Dr. Shahbaz Gill said that when the news of the speech came to light, the opposition, which had left the Parliament, returned to the House and until the meeting was adjourned, the members of the opposition sat and shouted for the prime minister to address them.

It may be recalled that earlier a joint sitting of Parliament was held for important legislation including electronic voting machines in the country in which important bills were passed. Opposition members delivered smoky speeches in the joint sitting of the National Assembly and Senate. 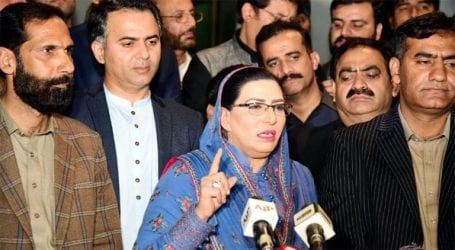 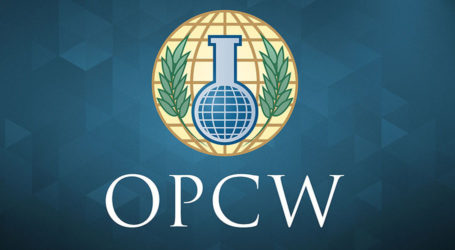 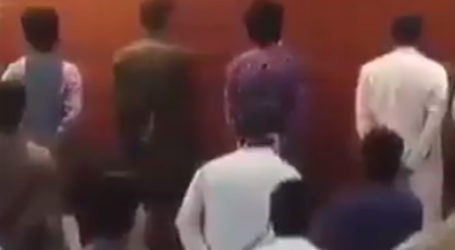