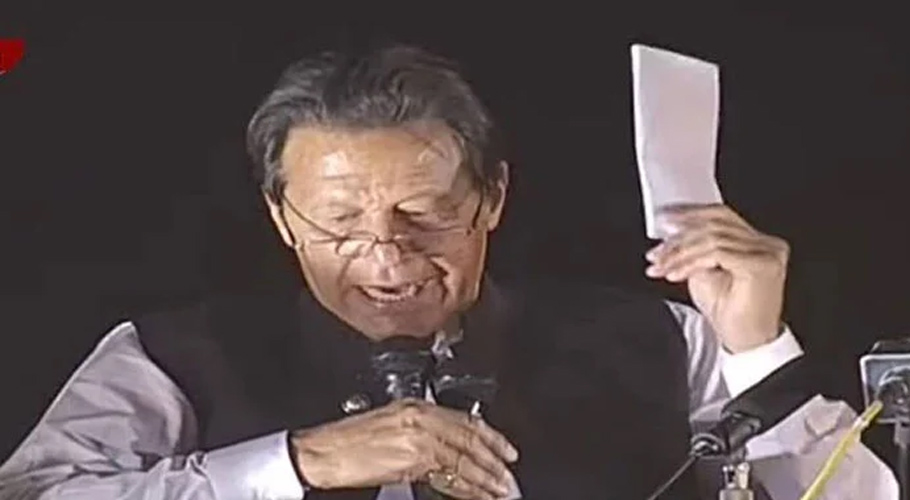 Prime Minister Imran Khan’s claims of receiving a “threatening letter” to topple his government thorough foreign conspiracy have caused a storm in Pakistan. In this regard, a letter is making rounds on social media which has been dismissed as fake.

The fake letter, dated February 28th, carries the seal of the US White House signed by US President Joe Biden. The fake letter takes note of PM Khan’s visit to Russia, his push to declare March 15th as International Day against Islamophobia, and his supposed “liaison” with the Turkish President to establish Khilafat.

The falsified letter then warns PM Khan and says if he does not refrain from his acts, then an unfavorable chain of events will take place, resulting in the removal of his “selected government”. Media reports and social media have term the letter fake.

The letter is dated February 28th. On the other hand, PTI revealed that the real letter was dated March 7. Furthermore, the syntax, semantics, dictation of the fake letter, including the word “selected government” have netizens believe that the Opposition is sharing the fake letter to undermine the real one received by PM Khan.

While addressing the public at PTI’s March 27th rally, Prime Minister Imran Khan said that a foreign-funded plot aims to topple his government. Furthermore, he brandished a letter, without divulging its contents, as evidence of the existence of the conspiracy aimed at ousting his government.

The prime minister refusal to publicly share the letter raised serious questions about its credibility from the masses. The Opposition turned down the narrative of a foreign conspiracy plot against the PTI government. JUI-F chief Maulana Fazlur Rehman claimed that PM Khan showed a fake letter.

The PTI maintains that the letter is authentic. Minister for Planning Asad Umar said the prime minister is ready to share the “threat letter” with Chief Justice of Pakistan. Umar said only a select few people in the civil-military leadership have seen the letter due to its “sensitivity”.

Patwari accounts are sharing this letter as the letter that PM @ImranKhanPTI received.

THIS IS A FAKE LETTER.

The real letter was dated March 7th. And the reason they are distributing this letter around is to undermine the real letter.

Our own Pakistanis undermining Pakistan pic.twitter.com/LvEbGZgBDo 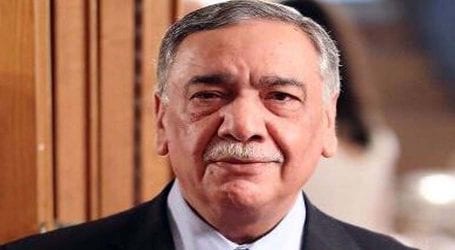 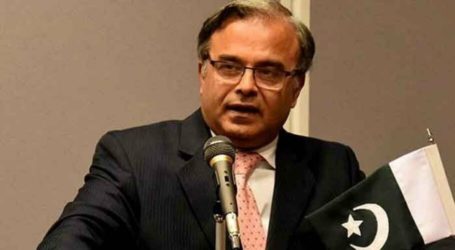 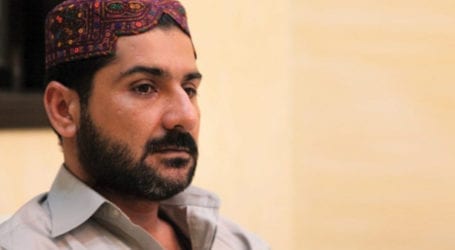