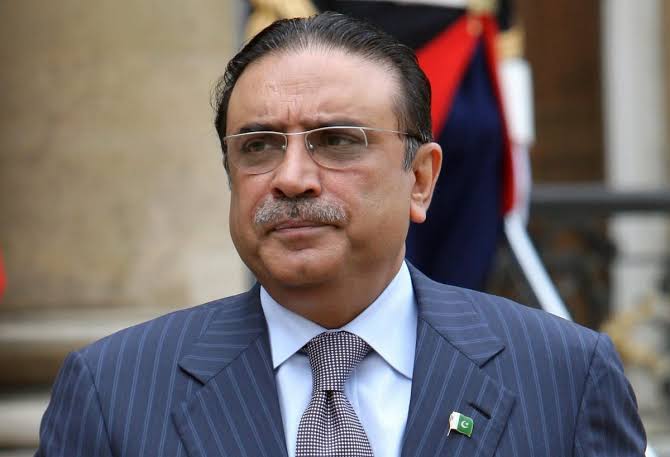 Asif Ali Zardari in his petition has appealed that he needed 24-hour medical care.

He requested the court in the plea to grant the former president bail on medical grounds.

Earlier on Monday, Zardari’s son, Bilawal Bhutto Zardari had already announced that his ailing father would file a bail petition on medical grounds.

Bilawal told the media that the former president’s health condition was deteriorating day by day and urged the masses to pray for his heath.

Asif Ali Zardari is facing corruption charges in fake bank account case and currently, he is in Islamabad’s PIMS hospital due to his health issues. 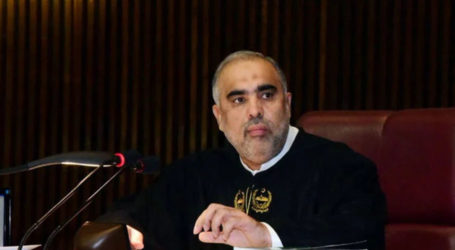 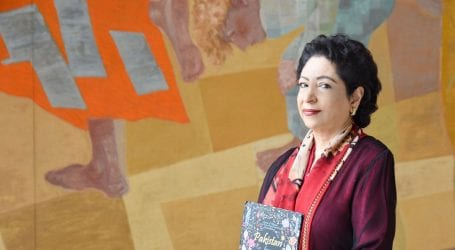 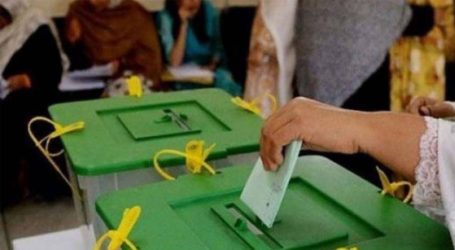