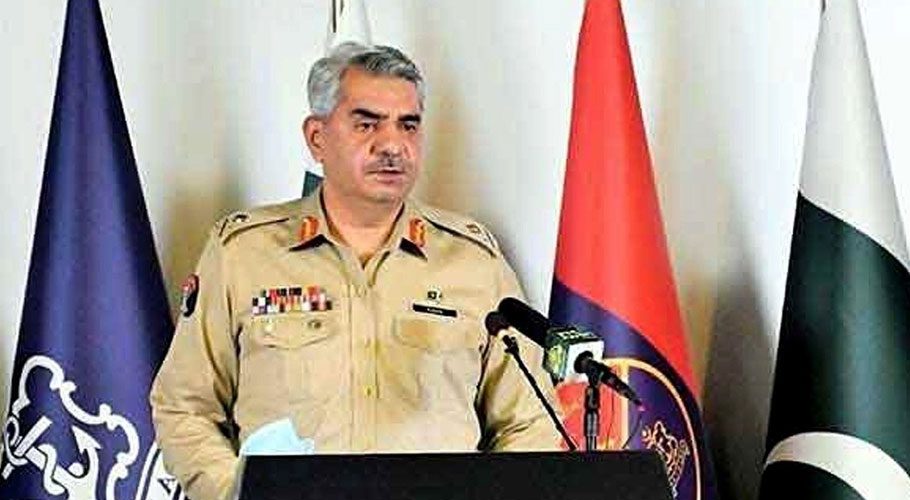 RAWALPINDI: The Army has taken a “strong exception” to “intensified and deliberate attempts” to drag its name into the country’s ongoing political discourse by “some political leaders, journalists, and analysts”, according to a press release issued by the Inter-Services Public Relations (ISPR) on Sunday.

The military’s media wing noted that attempts to involve the armed forces and its senior leadership in the political discourse were “manifest through direct, insinuated or nuanced references made by some political leaders, few journalists and analysts on public forums and various communication platforms, including social media”.

“This practice of unsubstantiated, defamatory, and provocative statements/remarks is extremely damaging,” the ISPR said.

It added that the military took strong exception to such “unlawful and unethical practices” and expected everyone to abide by the law and keep the armed forces out of political discourse in the “best interest of the country”.

The ISPR statement did not specify which incident or incidents it was referring to. However, it is pertinent to mention here that Punjab Governor Omar Sarfraz Cheema has sought the army’s intervention to lead the province out of the crises plaguing it for months despite the armed forces repeatedly refusing to be pushed into the country’s perpetual political quagmire.

On Thursday, the governor wrote a letter to Chief of Army Staff Gen Qamar Javed Bajwa, requesting him to play a defining role in the current chaotic times, as he was of the opinion that constitutional crisis-ridden Punjab had been held, hostage.

The clarifications from the retired army officials had come two days after the country’s military leadership took notice of an ongoing “propaganda campaign” against the army on social media and endorsed the position taken by the army’s leadership on the political crisis in the country that climaxed with ex-premier Imran Khan’s ouster.

The military came under criticism last month, especially in the wake of Imran’s ouster through a successful vote of no-confidence. Trends against the armed forces and its leadership saw intense activity on social media platforms such as Twitter. 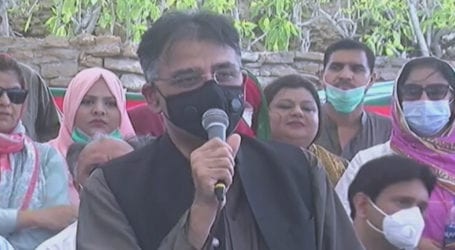 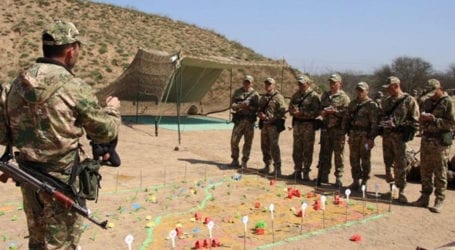 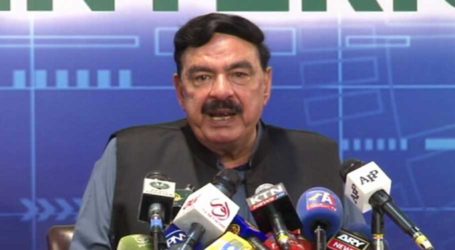