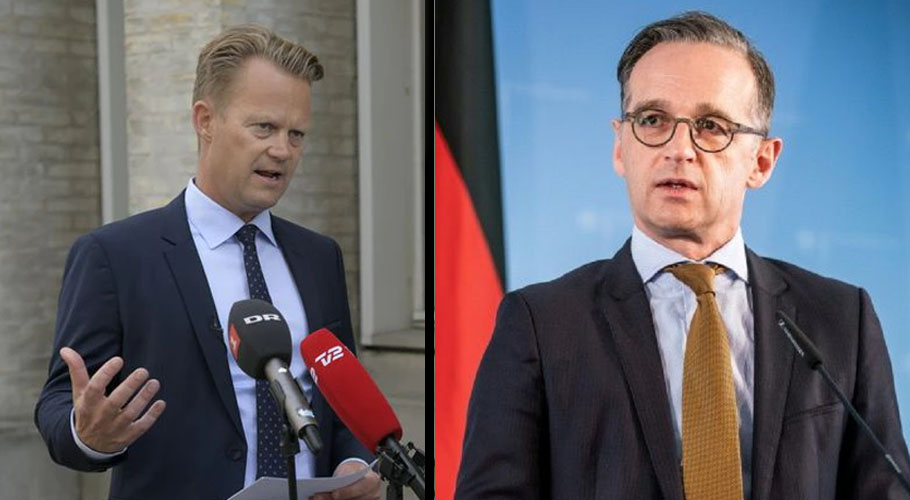 Denmark and Norway are closing their embassies in Kabul. Source: Reuters
August 14, 2021

BERLIN: European countries have decided to close their embassies or reduce staff in Kabul amid the Taliban offensive after similar announcements by the United States and other Western governments.

Germany will reduce its embassy staff in Kabul to the bare minimum and increase security measures at the compound, Foreign Minister Heiko Maas said on Friday.

“The government’s crisis coordination team also decided to bring forward charter flights that were originally planned for the end of August,” Maas told journalists in Denzlingen in southern Germany.

The minister said the aim was to fly out embassy staff as well as local Afghan helpers with these flights. Afghans without visas would get their papers in Germany to speed up the process.

Denmark and Norway are closing their embassies in Kabul for now and evacuating their staffas the security situation worsens in Afghanistan, the Nordic countries said.

“We have decided to temporarily close our embassy in Kabul,” Danish Foreign Minister Jeppe Kofod told journalists, adding that the evacuation would be closely coordinated with Norway, with which it shares a compound.

Finland will organise a charter flight to evacuate 130 Afghans, including staff who had worked for Finland, the European Union or NATO and their close relatives, Finnish Foreign Minister Pekka Haavisto said in a statement. The Finnish embassy in Kabul would remain open for now.

The defeats have fuelled concern that Afghanistan’s US-backed government could fall to the insurgents within weeks as international forces complete their withdrawal after 20 years of war.

The Dutch government said it may have to close its embassy in Kabul and was working quickly to bring back some of its local Afghan staff in light of the collapsing security situation in Afghanistan.

Foreign Minister Sigrid Kaag told reporters in The Hague that the Netherlands intends to keep its embassy open as long as possible, but this could prove untenable if Kabul came under Taliban siege or was captured by the Islamist insurgents.

A spokeswoman for the Dutch Foreign Ministry confirmed a drawdown of embassy employees was underway but would not say how many Dutch staff remained, citing security concerns.

Dutch broadcaster cited Defence Minister Ank Bijleveld as saying that the number of Afghan translators and local staff to be evacuated amounted to “a few dozen.”

Last week the Dutch Foreign Ministry called on any Dutch citizens remaining in Afghanistan to leave quickly, and warned that the embassy could not support or evacuate them. 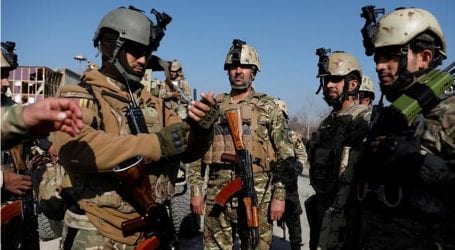 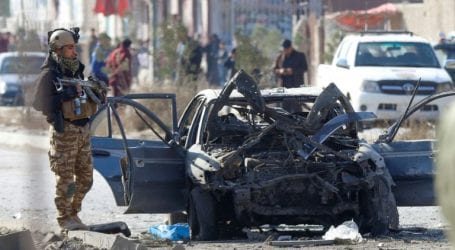