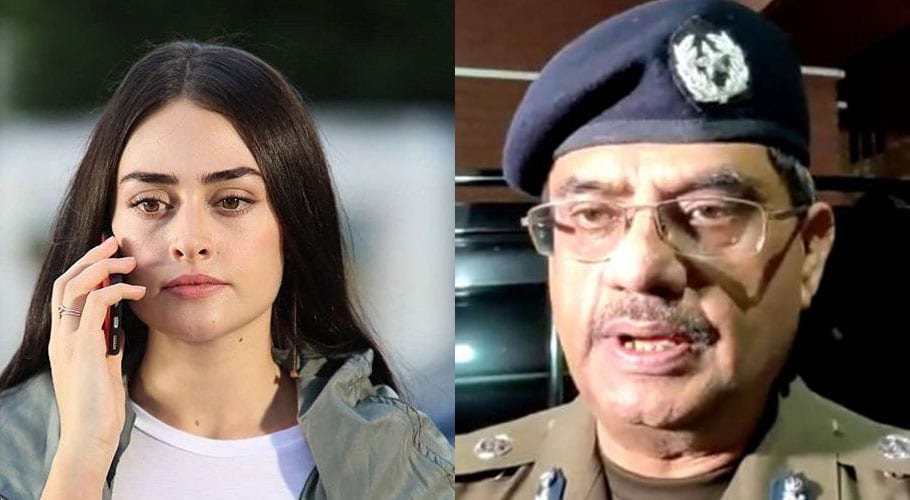 Esra Bilgiç, who essays the role of Halime Sultan in the series Turkish series ‘Diriliş: Ertuğrul ‘ shared Umer Sheikh’s video on her Instagram story, She said, “Women can drive alone or with their children. The only thing you need to do is to provide security.” She further wrote, “You’re okay with gangs’ presence on your roads as a POLICE OFFICER? You think that if a woman chooses those roads to drive, there is a right to RAPE and KILL them?” Continuing in another story, she wrote, “You’re displaying a shocking ignorance on this matter,” said Esra. “Before you advise, you should change your thoughts. It seems impossible. What a shame on you and people like you.” Earlier this month CCPO Lahore made insensitive remarks against the rape victim which he was dealing with. While talking to a private news channel, CCPO Lahore Umar Sheikh blamed the victim of motorway gang-rape for choosing the wrong route and for leaving the home late at night.

“I said this last night that I don’t agree with CCPO statement and that it was inappropriate,” he said, adding that right now the committee’s total focus is to catch the culprits.

He said, “If at this time, we get tangled in administrative matters then we will not be able to achieve our target.”

Commenting on the incident, he said that the motorway gang rape was a blind incident with no evidence. “There is no overt evidence to take the matter forward. We will have to develop the evidence through an investigation,” the law minister added. 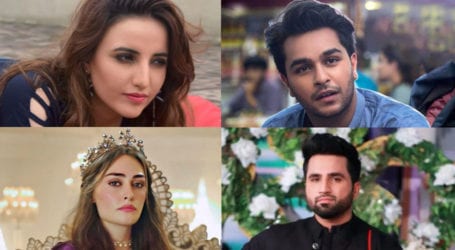 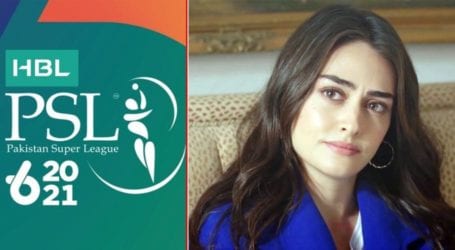 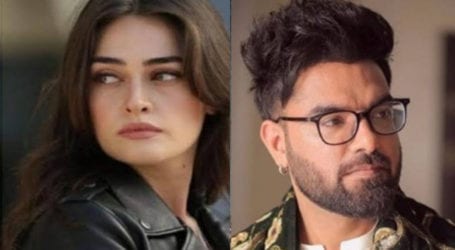