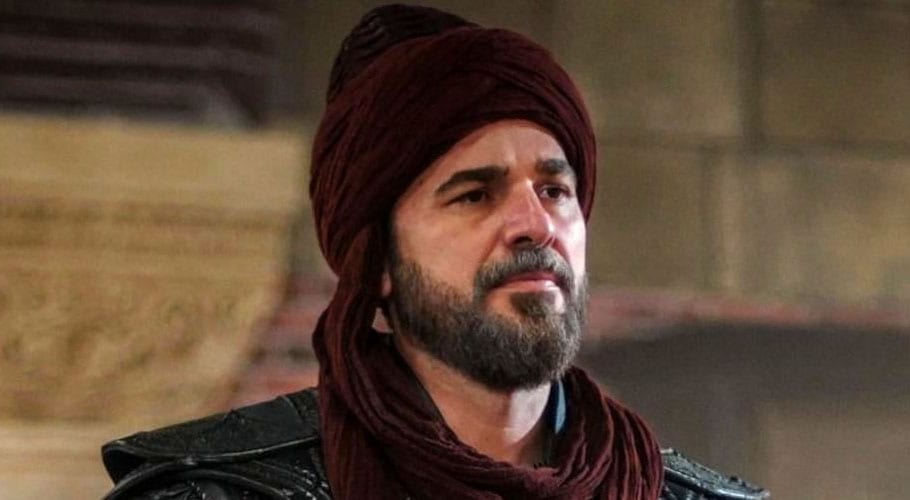 Famed Turkish film and television actor Engin Altan Düzyatan on Thursday celebrated his 43rd birthday. His social media handles have been flooded with well-wishes and congratulatory messages on this special day.

Düzyatan was born on July 26, making him a Leo. Engin’s roots are in Karşıyaka, İzmir, Turkey.

The Ertugrul actor is nationally and internationally acknowledged for portraying the titular character in the historical TV series Diriliş: Ertuğrul. Alongside Esra Bilgic, the two have had their fame soaring right after the series was dubbed in multiple languages.

Engin is married to Neslişah Alkoçlar. The couple has been blessed with a son, Emir Aras, and a daughter, Alara.

Loved by millions in Pakistan, Düzyatan was invited on a short visit to Pakistan invited by a private business company. Pakistan’s Make-A-Wish Foundation had arranged a meeting between Düzyatan and three young terminally ill fans. 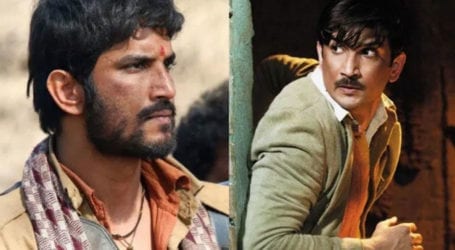 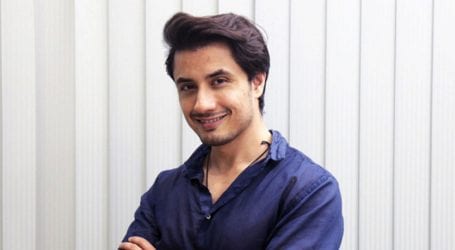 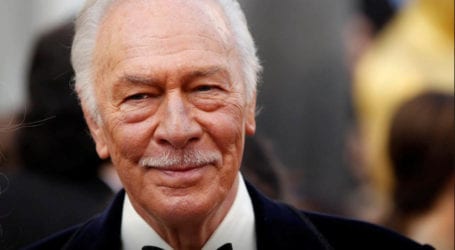