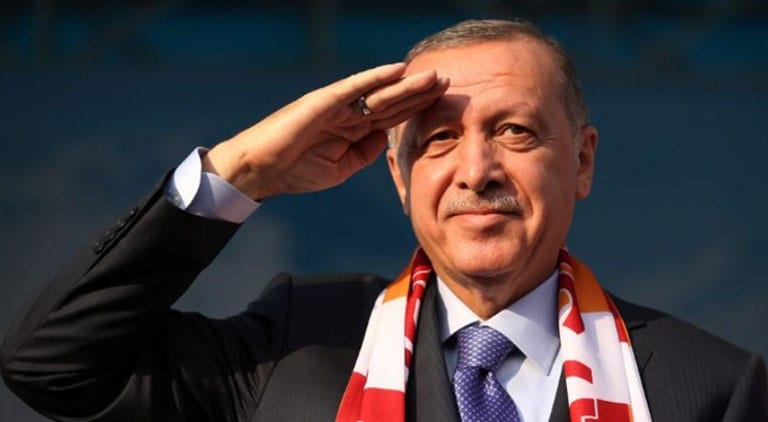 Wilders is one of Europe’s most prominent far-right politicians and has been a key figure in shaping the immigration debate in the Netherlands over the past decade but has never been in government.

On Saturday. Wilders posted a cartoon picture of Erdogan and captioned it “terrorist”. On Monday he posted an image of a sinking ship with a Turkish flag on it. “Bye bye @RTErdogan. Kick Turkey out of NATO,” he said under the image.

Erdogan’s lawyers filed a lawsuit with prosecutors in Ankara, saying Turkish courts had jurisdiction on the matter because the insults were directed at Turkey’s president, a crime punishable by up to four years in prison.

“Even though the crime was committed directly against the person in the presidential seat, the value that is being violated is the state’s political government structure,” the lawyers said, according to a Turkish news outlet. They said the comments by Wilders could not be viewed as freedom expression and that Wilders had targeted Erdogan’s “honour, dignity, character and reputation”.

Dutch Prime Minister Mark Rutte called Ankara’s move against Wilders unacceptable and said his government would raise the issue with Turkey. “In the Netherlands, we consider freedom of expression as the highest good. And cartoons are part of that, including cartoons of politicians,” Rutte told reporters.

Ankara has long been critical of the views and policies put forth by Wilders, leader of the Freedom Party.  Foreign Minister Mevlut Cavusoglu on Sunday called him a “loser racist” trying to gain support with animosity towards Islam and foreigners. “It is time for Europe to stop its spoiled, fascist-minded politicians,” Cavusoglu said on Twitter.

Devlet Bahceli, leader of Turkey’s Nationalist Movement Party and an ally of Erdogan, said on Tuesday that Wilders had “dark ties” with terrorist organisations. “The degenerate leader of the Freedom Party has stooped so low as to call our president a terrorist. He has shown who truly is the terrorist, the fascist and the barbarian,” Bahceli told members of his party in parliament.

The move comes a day after Erdogan urged Turks to boycott French goods over images of the Prophet Mohammad being displayed in France, which some Muslims consider blasphemous.

Wilders has frequently shocked the Dutch political establishment and offended Muslims. He was acquitted in a 2011 hate speech trial for remarks likening Islam to Nazism and calling for a ban on the Quran. 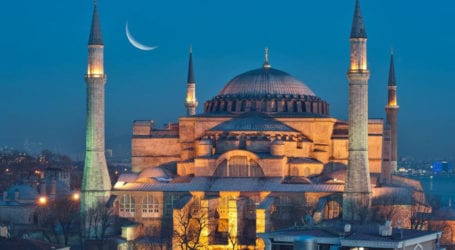 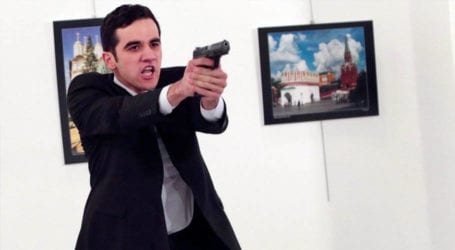 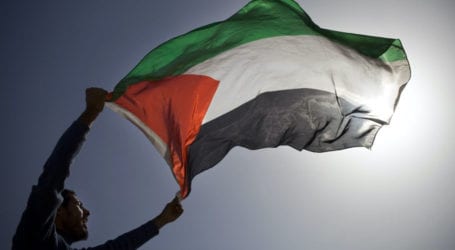