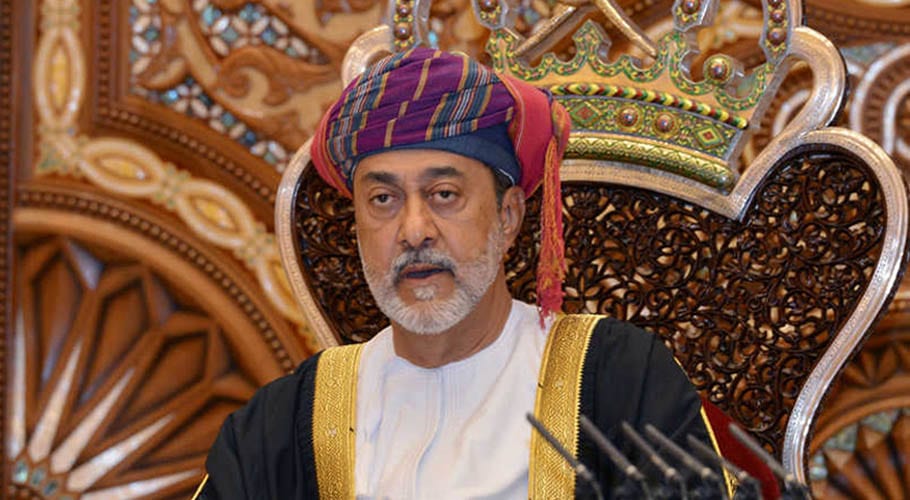 MUSCAT: The oldest son of Oman’s sultan became the first crown prince in the country’s history as the Gulf state published a new “fundamental law” stipulating the line of succession.

Sultan Haitham bin Tariq Al Said issued a decree setting a “specific and stable mechanism” for succession, providing for the appointment of a crown prince for the first time.

The announcement, made through the Twitter account of the government’s communications office, did not mention the name of the crown prince. Sultan Haitham’s oldest son is Dhi Yazan bin Haitham, currently minister for culture, sports and the youth.

Sultan Haitham took the throne last January after the death of his cousin Sultan Qaboos bin Said Al Said, who fathered no children and designated no successor publicly during his 49-year reign.

Haitham’s move to designate a crown prince could strengthen the predictability of Omani politics, following the final years of Qaboos’s rule, when secrecy about the succession raised concerns for stability.

Under Oman’s constitution, the sultan should be a member of the royal family, as well as “Muslim, mature, rational and the legitimate son of Omani Muslim parents”.

Qaboos named his cousin Haitham as his preferred successor in a sealed envelope to be opened after his death should the royal family disagree on the succession line. The family went with his choice. 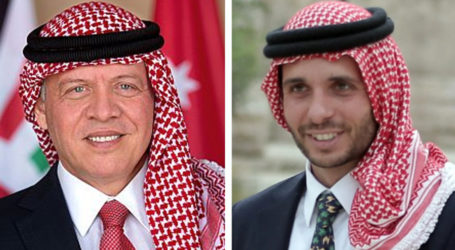 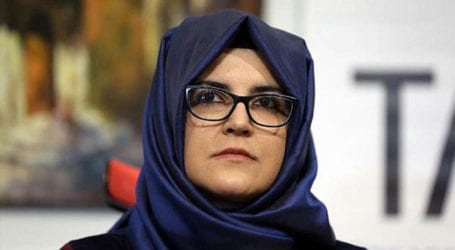 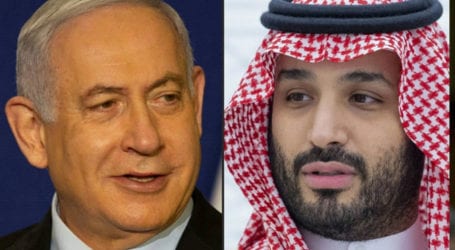