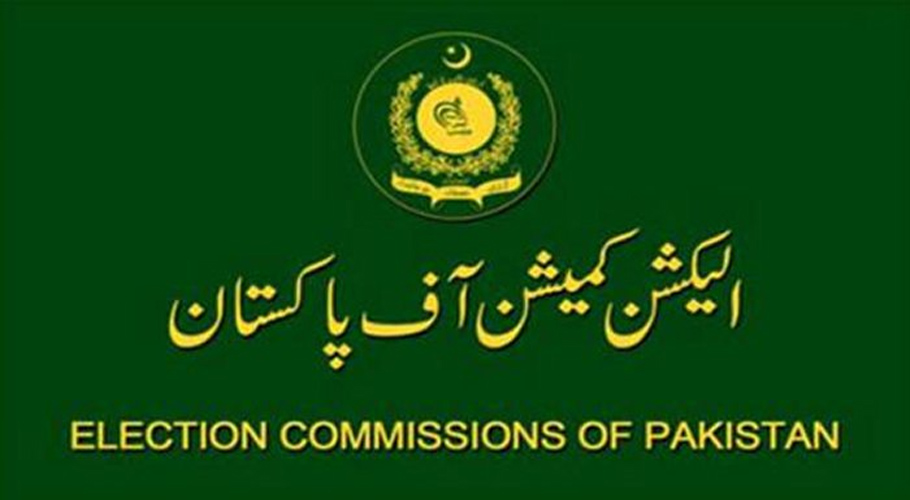 The speaker sent the reference to the ECP a day back and stated that the former prime minister did not reveal the gifts taken from the toshakhana.

“Imran Khan did not mention the amount received by him after selling toshakhana gifts in his tax returns,” it said, demanding the ECP to disqualify Imran Khan under Article 62 (1) (f) of the Constitution.

The speaker reportedly sought an immediate hearing into the reference.

About toshakhana gifts allegations, the former PM said that whatever he bought from toshakhana is on record and if anyone has an evidence regarding corruption, he should come forward.

He maintained that he was well within his right to buy those gifts according to law and he in fact changed the rules and made it mandatory for officials to pay at least 50 percent of the value of the gift which was 25 percent in the past. 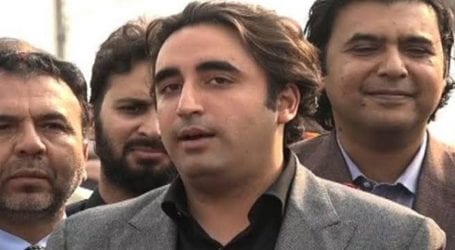 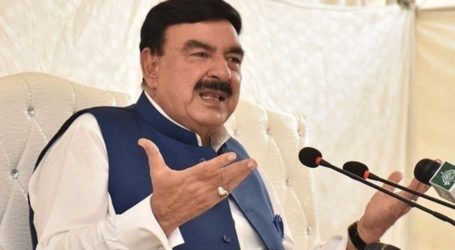 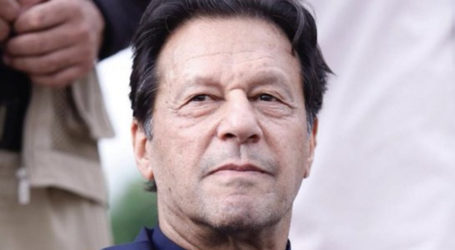