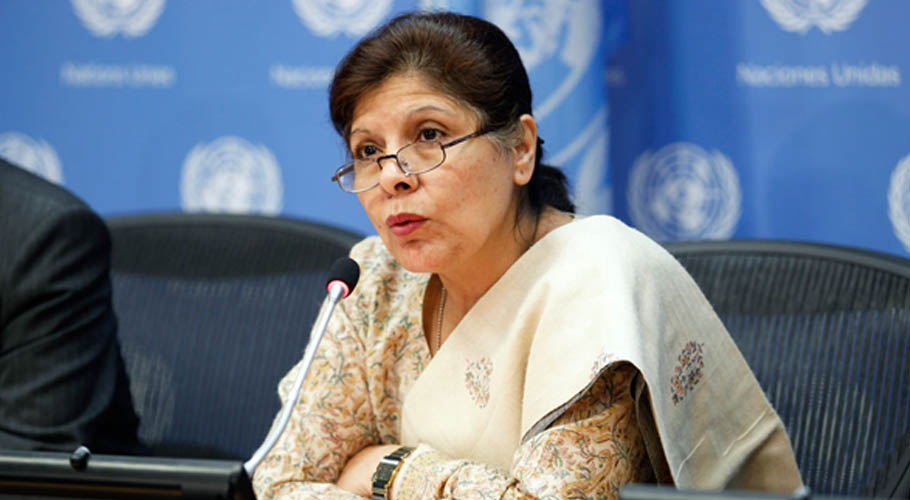 PSX had announced the appointment of three independent directors on its Board on April 29. This included Mr Javed Kureishi, Mr Mohammad Salahuddin Manzoor and Dr. Shamshad Akhtar who has now been elected as chairperson during a meeting held on May 4.

Dr Shamshad Akhtar needs is a veteran of the financial markets of Pakistan and has also held the honourable position of Governor State Bank of Pakistan. She spearheaded the capital market development reforms during her tenure at the Asian Development Bank in 1990s and more recently worked with the industry on the Capital Market Roadmap in her capacity as the Caretaker Finance Minister.

On being elected as the Chairperson of the Board of Pakistan Stock Exchange, Dr. Akhtar commented, “After my long association with Pakistan’s capital market, it is a proud moment for me to represent the Pakistan Stock Exchange as its chairperson and join the efforts of the SECP, the new Board and Management to take this institution to new heights.”

She said she is looking forward to the joint endeavours to further transform PSX as a premier institution so it can play a critical role in raising its market capitalization through deepening of debt and equity markets, broadening its investor and product base and service efficiently all its clients upholding high standards of governance.

PSX’s CEO Farrukh H. Khan welcomed the appointment of the first woman Chairperson of the Board and the new and returning directors.

He added, “We are particularly excited and proud to have someone of the calibre of Dr Akhtar, to be the Chairperson of PSX. Her understanding of capital markets and global experience will be invaluable in the development of capital markets and PSX. The fact that she is the first woman to chair PSX adds to our pride and excitement in welcoming her.” 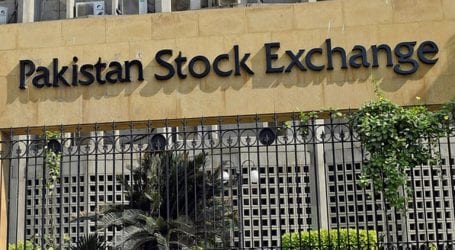 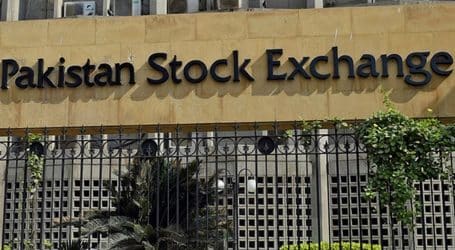 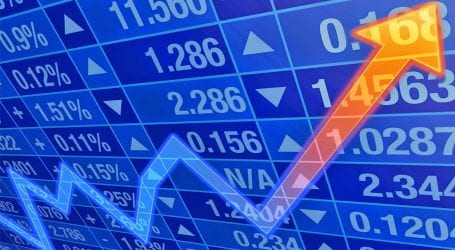