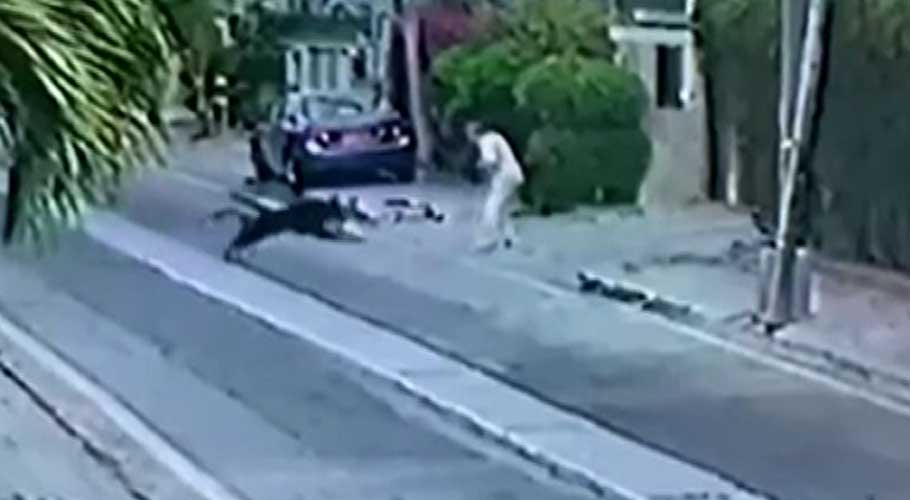 A screengrab from a video showing dogs attacking lawyer
July 12, 2021

KARACHI: Two pet dogs that injured a lawyer in Karachi’s Defence Housing Authority (DHA) last month have been put down, a police official confirmed on Monday.

According to South SSP (Investigation) Imran Mirza, the dogs were put to sleep by a veterinary clinic in accordance with the agreement, and police was informed of the same.

Suspect Humayun Ali Khan along with his dogs’ handlers, Fahad and Ali, was booked in a case pertaining to the attack on Advocate Mirza Akhtar by his dogs in DHA Phase-VI.

Although legal proceedings in the case were underway, a compromise was reached between the lawyer and the dogs’ owner to settle the matter. The “compromise agreement” included conditions that the two dogs will be euthanised and their owner will donate to an animal welfare organisation.

According to the agreement, Humayun Khan would not keep wild animals as pets from now onwards and in case he had to keep a dog as a pet, he would have to get it registered with Clifton Cantonment Board.

It further said that the owner could only accompany dogs in the future in the presence of a trainer. “The dogs that attacked Mirza Akhter should be euthanized [a humanly way of killing an animal without any pain],” it read besides Humayun Khan also agreeing to donate Rs1 million.

It is pertinent to mention here that a video clip went viral on social media showing two pet dogs attacking a man as he passed by in DHA phase V. Their handler could be seen trying to pull off the hounds from the man tackled to the ground but to no avail as they continued to attack him. 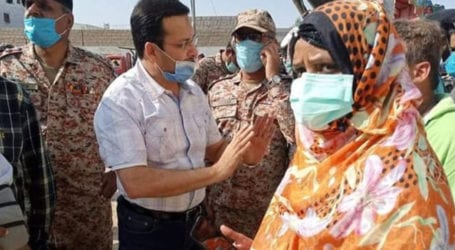 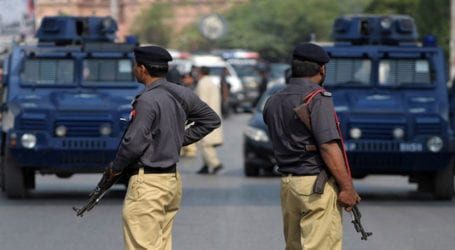 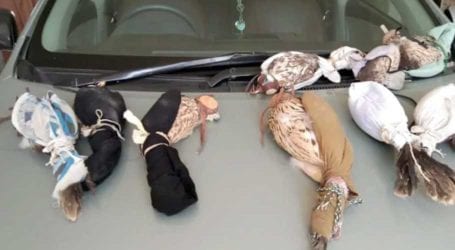