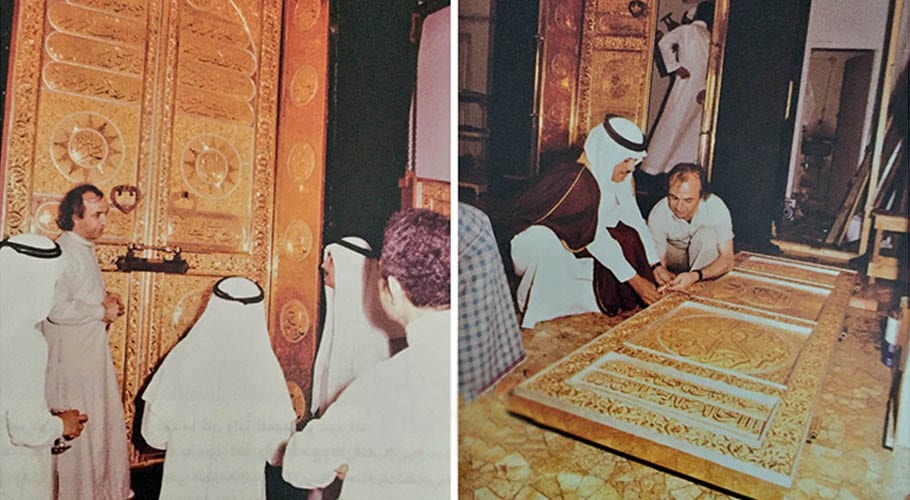 MAKKAH: The designer of the doors of the Holy Kaaba during the reign of Saudi King Khalid in 1970s has passed away.

Engineer Munir Sarri Al-Jundi passed away in southern Germany on Satursay. Al-Jundi was chosen to design the doors of the Holy Kaaba during the reign of King Khalid Bin Abdulaziz Al-Saud.

Prominent Saudi geologist Badr Badrah shared news of Al-Jundi’s death along with the image of the doors. The Work began in the factory of Sheikh Mahmoud Badrin Makkah.

It is said that King Khalid assigned the Badr family in Makkah to manufacture the new doors. The project was headed by Sheikh Mahmoud Badr and his son Muhammad and the doors were completed within a year and half.

King Khalid had ordered the doors to be made for the Kaaba from pure gold for the Hajj season. An official associated with the situation told Saudi news outlet it was designed by Engineer Munir Al-Jundi and its lines were made by Sheikh Abdul Rahim Bukhari.

“Its height is more than three metres, its width is approximately two metres, its depth is half a metre, and it consists of two bookends and a wooden base 10 cm thick of teak wood.”

He said 280 kilogrammes of pure gold were used and it was agreed with the architect Al-Jundi to develop the designs and follow up on the implementation with an amount of 300,000 Saudi riyals. A special workshop was set up to manufacture the doors in Makkah. 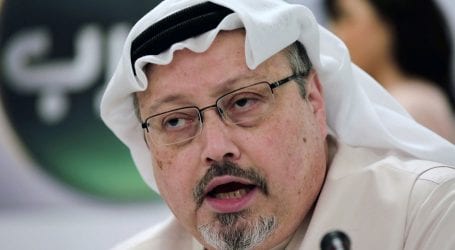 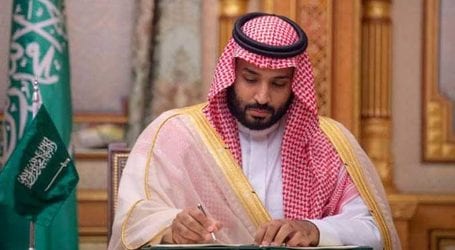 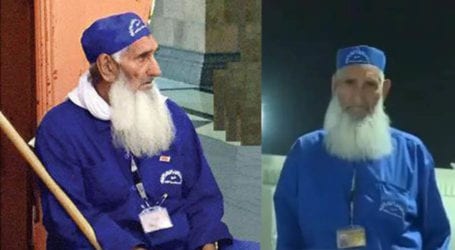