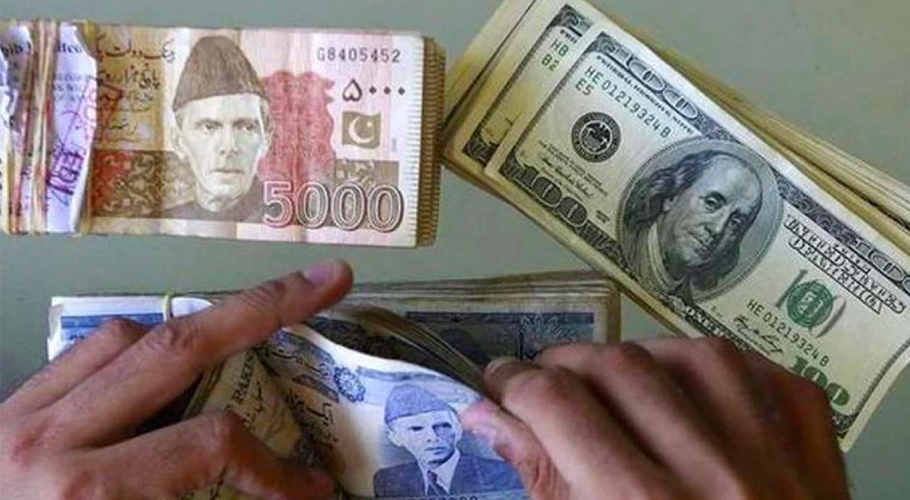 The national poet of Pakistan, Allama Iqbal, never praised the vulture, a large bird that lives in hot countries and eats the flesh of dead animals.

A similar situation is faced with the country’s economy. It feels that Pakistan has been surrounded by opportunists, profiteers, those responsible for artificial inflation, and those who dream of becoming billionaires overnight by transferring their money to dollars and now they are scratching and harming the people like vultures.

Local elections and value of the dollar

After the defeat of the ruling political party Muslim League (N) in most of the constituencies in the local body elections of Punjab yesterday, the political situation of the country has once again become disturbed, which is being taken advantage of by vested interests. The value of the dollar crossed Rs 222 today.

Apparently, the value of the dollar has nothing to do with the local elections, but the uncertainty in the country’s political situation affects the stock market and the uncertainty forces investors to sell shares instead of buying them.

A rise in the value of the dollar was noted at the opening of business on Tuesday, with the dollar once again touching an all-time high of over Rs 222.

Yesterday, the price of the dollar was 215 rupees 20 paise, from this point of view, an increase of 6 rupees 90 paise was seen in the value of the dollar during 24 hours. The dollar became 222.10 rupees.

According to State Bank, Pakistan’s debt was estimated at 44.4 trillion dollars by the end of March. According to this calculation, with an increase in the value of the dollar even by 1 rupee, Pakistan will have to pay 44.4 trillion rupees more. So it is already clear that Pakistan does not have that much money, at least not in dollars.

The information about the withdrawal of $2.90 billion by the central bank came out in April. The State Bank said that the foreign exchange reserves decreased to $12.47 billion dollars as of March 25 due to heavy Chinese debt repayments and normal debt repayments.

In August 2021, the foreign exchange reserves were 20 billion 73 million dollars, which after a decrease of 8 billion 260 million dollars, remained at $12.47 billion. This is the lowest amount since October 2020.

Today, on July 19, 2022, the news came out that in view of the bad situation of foreign exchange reserves, the State Bank has started measures to stop the withdrawal of dollars.

Imports worth less than a dollar began to be stopped for clearance, which may help control the value of the dollar, but many factories are closed and face fines.

In June 2022, overseas Pakistanis sent a total of 2 billion 76 million dollars in remittances to Pakistan, the volume of which was 18.4 percent on a monthly basis and 1.7 percent more on an annual basis.

Rising value of the dollar

From the assumption of power by Imran Khan in 2018, more or less 4 years ago, to about 3 months after the establishment of the Shahbaz Sharif government, the value of the dollar has increased significantly.

The average value of the US dollar in 2018 was 121 rupees 57 paise, which has crossed 222 rupees today and overall this is an increase of 100 rupees 50 paise in the value of the dollar.

In terms of percentage, during the last 4 years, the value of the dollar has increased by 82.67 percent, which has never happened in the last 70 years of the country’s history. The increase in the dollar price by more than 6 rupees today is also a question mark for economic analysts. The concern is how much more expensive will the dollar be. 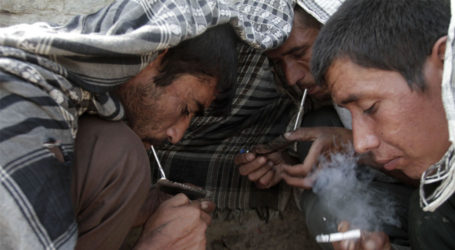 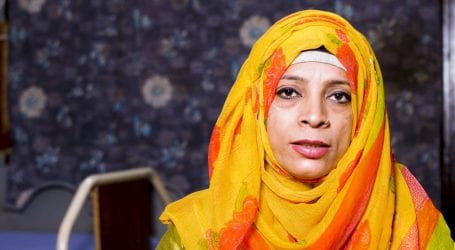 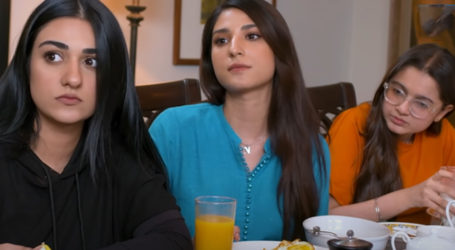