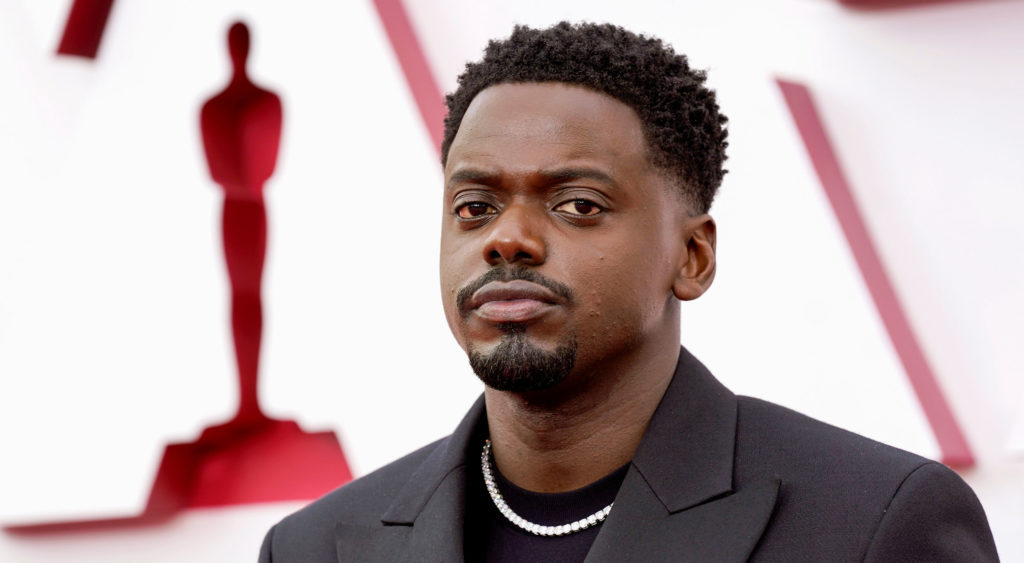 “What a man. What a man. How blessed we are that we live in a lifetime where he existed,” Kaluuya said as he accepted his golden statuette for best supporting actor on Sunday.

The 32-year-old Briton said he aimed to become a “vessel” for Hampton’s spirit as the United States and other countries still confront the same racial issues the Panthers battled.

“Chairman Fred Hampton was a light, a beacon of a being who would illuminate all he touched with his incredible message,” Kaluuya said last month after his Academy Award nomination, the second in his career.

“I am humbled to be nominated for portraying a man whose principles I deeply respect and for guiding me to walk in his footsteps,” he added. “I became a vessel for Chairman Fred’s spirit at a time when we need his rally cry for equality and justice more than ever.” 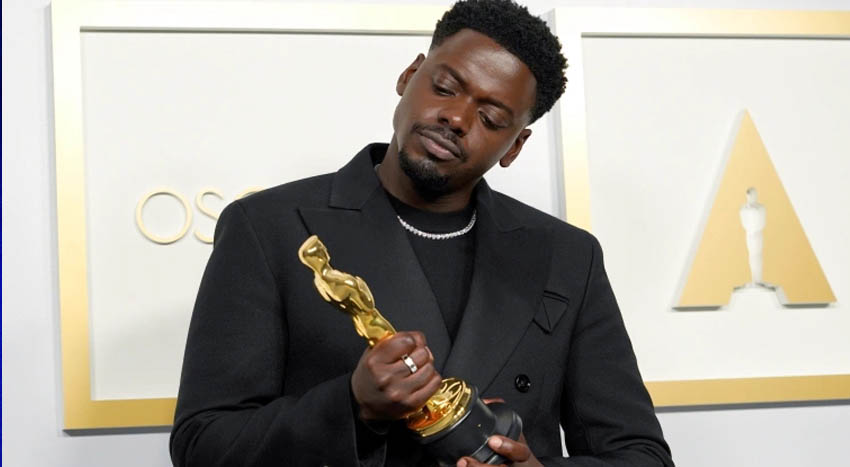 Kaluuya, 32, emerged as front-runner for the Academy Award after also winning at the Golden Globes, Screen Actors Guild and British BAFTA ceremonies. He faced stiff competition, including from co-star Lakeith Stanfield, who plays the “Judas” of the movie — FBI informant William O’Neal.

Kaluuya was last in contention for an Academy Award in 2018 for his gripping lead performance in Jordan Peele’s race-based horror film ‘Get Out’. This led to part in the 2018 superhero movie “Black Panther” which was the Marvel’s first film with a predominantly Black cast nominated for a best picture Oscar.

Kaluuya was born in London and brought up by his mother, a Ugandan immigrant, in a public housing estate while his father stayed in Uganda. He worked in British television and theater before landing small roles in movies such as ‘Johnny English Reborn’ and thriller ‘Sicario.’

Kaluuya has earned critical acclaim for his magnetic portrayal of Hampton in “Judas”, which was made with the blessing and input of the late civil rights activist’s family.

His win is further vindication for Shaka King, the film’s writer and director, who defended casting a black Briton in the role of the revolutionary  icon, who was shot dead by Chicago police in 1969 at the age of 21.

King said he wrote the script for his first studio feature, which secured six Oscar nominations, with Kaluuya in mind and never considered anyone else for the part.