BIRMINGHAM: Pakistan got its second Silver medal – this time around from the wrestling arena of the ongoing Commonwealth Games 2022.

Wrestler Zaman Anwar won the Silver after losing the Men’s Freestyle 125 kg final to Canada’s Amarveer Dhesi on Friday. The two wrestlers had an intense fight that ended with a victory for Amarveer by 2-9.

Zaman had a semifinal clash with England’s Mandhir Kooner.

With Zaman Anwar’s medal, Pakistan’s total tally of medals in the ongoing games mounted to five. The country has bagged one gold, two silver and two bronze medals so far. 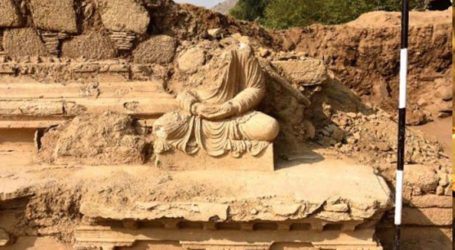 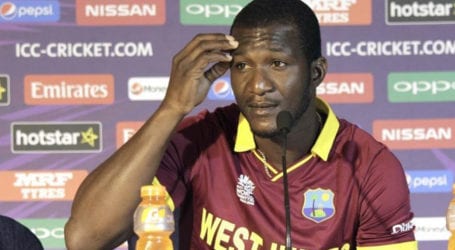