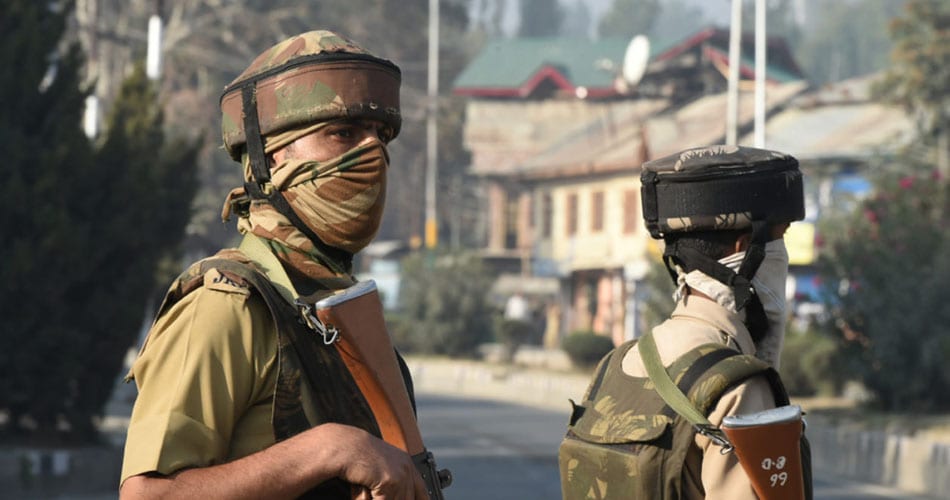 SRINAGAR: Normal life in Indian occupied Kashmir (IoK) continues to remain affected for the 90th straight days on Saturday due to the curfew imposed by the Indian military.

In IoK, an environment of fear and uncertainty persists as stories of night raids, torture, beatings, and incarcerations keep on emerging amid heavy deployment of Indian forces in every nook and corner of the territory.

According to the international media, there is no sign of the restoration of the internet and prepaid cellular phone services for the citizens of the occupied territory.

On the other hand on Thursday, occupied Kashmir was officially split into two union territories at midnight Wednesday against the wishes of the people of the territory and in breach of international laws and India’s own constitution.

Indian Administrative Service Officers, Girish Chandra Murmu and RK Mathur, were appointed the new Lieutenant Governor for the union territories of IoK, and Ladakh respectively, were sworn in at separate functions in Srinagar and Leh by the Chief Justice of the High Court of occupied Kashmir, Gita Mittal. 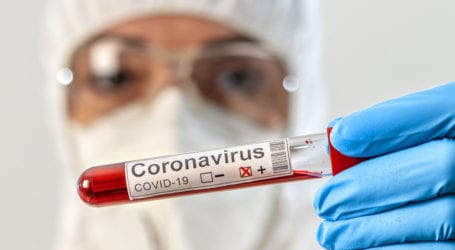 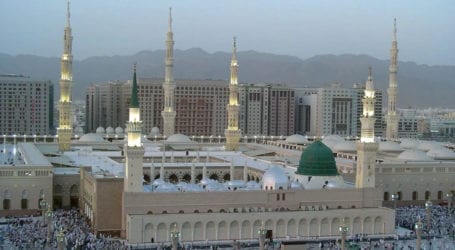 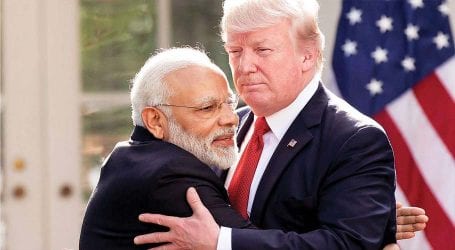