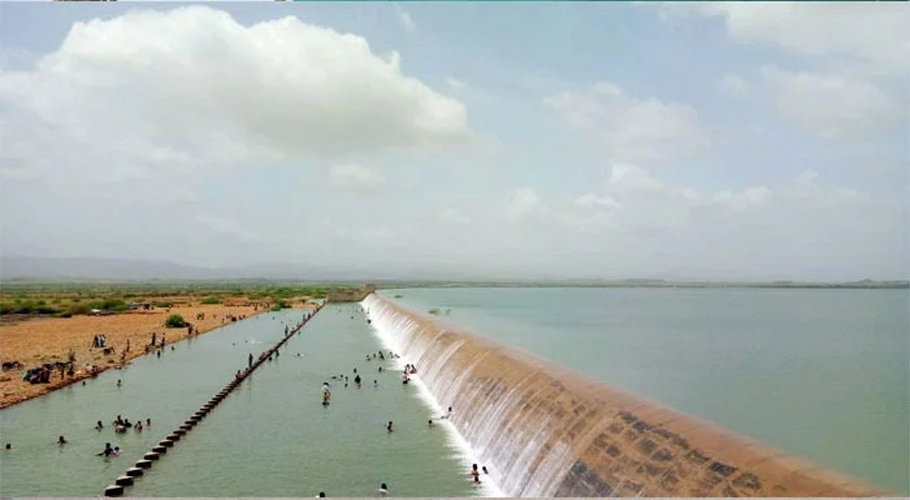 KARACHI: A five-foot breach has occurred in the canal supplying water to the Sindh capital from Hub Dam.

According to the details, WAPDA officials had been pointing out to the waterboard for several months that the affected area was weakening and it should be repaired immediately. Still, the Karachi Water & Sewerage Board showed criminal negligence in this regard. There was a crack but the supply of 100 million gallons of water to the citizens of Karachi was stopped.

A crack has appeared in the canal of Hub Dam, which provides access to the water collected in Hub Dam to the citizens of Karachi, due to which the daily supply of 100 million gallons of water to Karachi will be suspended for three days.

The city will face a water shortage due to the breach in Hub Dam. The areas most affected by this water shortage include Orangi Town, Baldia Town, Sher Shah, North Nazimabad, Manghopir, and surrounding areas. The water board has announced that it will take three days to repair the breach, after which the situation will return to normal. There is a situation in which the apathetic management of waterboards has completely turned a blind eye.

However, the management of Waterboard kept its eyes completely closed, especially the bulk department of Waterboard did not feel the need to listen to the indication of WAPDA which resulted in a large number of citizens of Karachi in case of water shortage.

On the other hand, the Water Board has announced that it will take three days to close the gap. Sources say that the Water Board is also showing slowness in this regard because in the past cracks of this nature were removed in a maximum of 36 hours, no very difficult engineering is required to fill the cracks but only the cracks are filled with soil.

In addition, due to the incompetence of the city government administration, the water supply line burst during the piling of the flyover under construction in the post office area, which not only flooded the whole area but also created the worst water crisis in Liaquatabad.

Waterboard sources said that we had provided the city government administration with a complete drawing of the area, which was a complete explanation of where the line was passing. Demonstrated negligence in the work did not bother to look at the drawing in the process of piling which has created a crisis situation in Liaquatabad for which the entire responsibility falls on the administration of the city government. 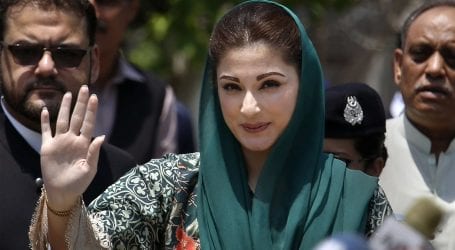 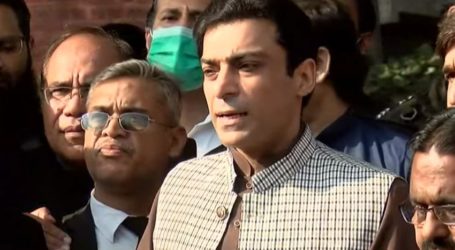 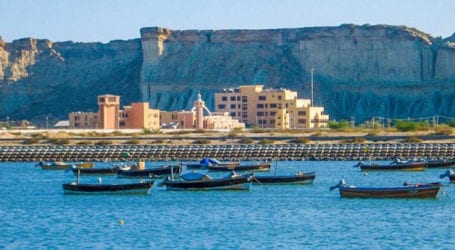