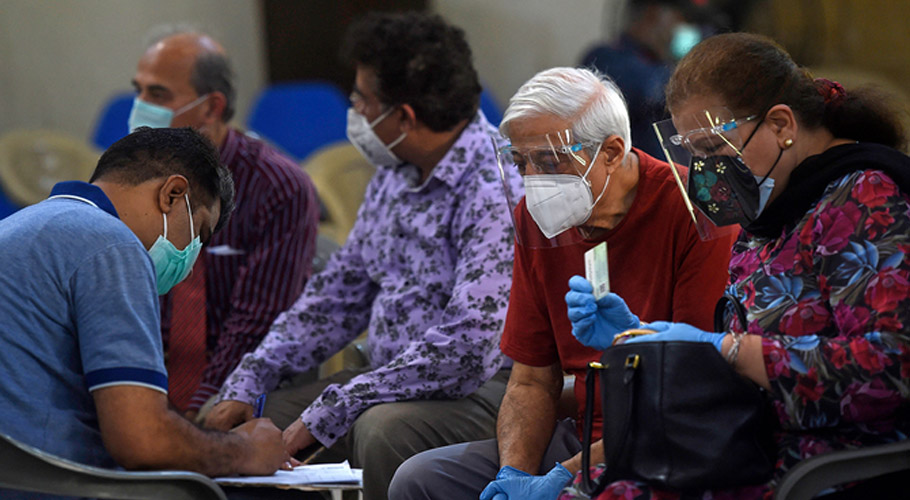 ISLAMABAD: At least 1,828 new cases of coronavirus have been reported in Pakistan while 35 more people have died due to the virus in the last 24 hours.
July 10, 2021

ISLAMABAD: At least 1,828 new cases of coronavirus have been reported in Pakistan while 35 more people have died due to the virus in the last 24 hours.

According to figures released by the National Command and Operations Center (NCOC), coronavirus infected a total of 971,304 people across the country, while the virus claimed 22,555 lives.

During the last 24 hours, 48,134 tests were carried out for the diagnosis of coronavirus, bringing the total number of tests to 15,08,355. The positive result of the virus test across the country was 3.79 percent.

In Gilgit-Baltistan, 6,769 people were affected by the virus, while in Azad Kashmir, 20,935 cases were reported. The highest number of 10,815 people died due to coronavirus in Punjab while 5,583 deaths were reported in Sindh.

Coronavirus killed 4,353 people in Khyber Pakhtunkhwa, 317 in Balochistan, 782 in Islamabad, 111 in Gilgit-Baltistan, and 594 in Azad Kashmir. Earlier, Federal Minister for Planning Asad Umar said that the fourth wave of coronavirus has started across the country due to violations of SOPs.

In a message on Twitter yesterday, Asad Umar, the head of the NCOC and Minister of State, said that two weeks ago, he had informed through a tweet that the fourth wave was about to begin. It may be recalled that earlier the international magazine Economist ranked Pakistan as the third most important country in the list of countries and regions controlling Corona after Hong Kong and New Zealand which was based on scoring against the virus.

According to the Economist report released this month, Pakistan’s score was 84.4 which is ranked third on the list. The United States ranks 20th on the list with a score of 72.8. Nigeria is the next most important country after Pakistan. 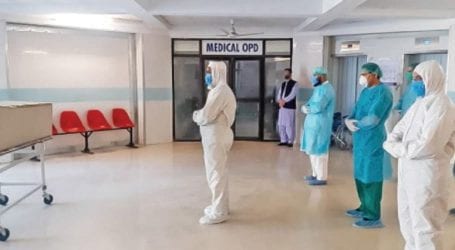 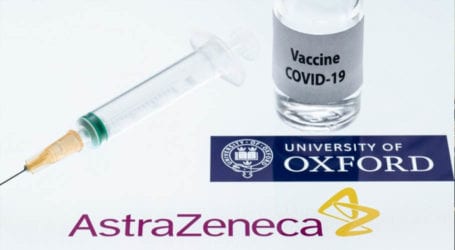 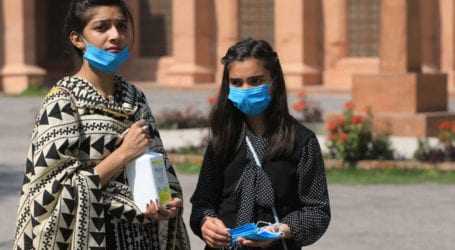