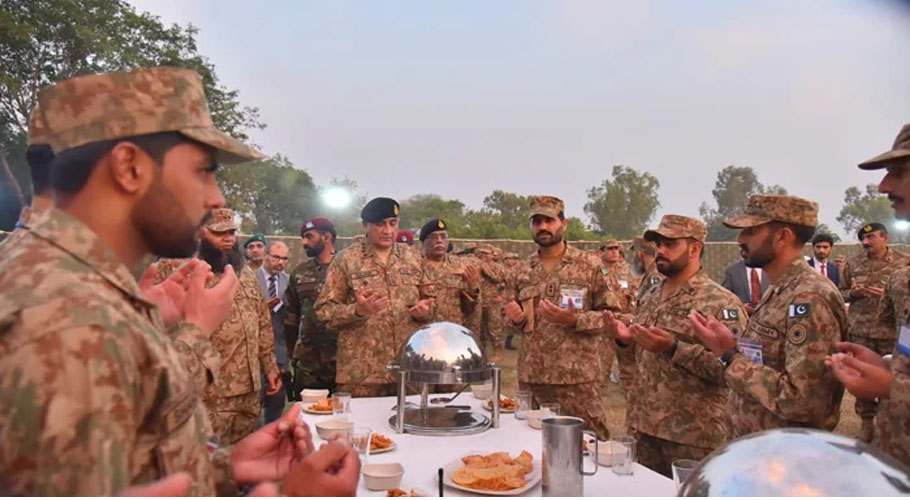 According to the Inter-Services Public Relations (ISPR), the army chief visited the front line troops stationed at the Padhar Sector. He was briefed on the latest situation along LOC and the operational readiness of the formation.

Later, the army chief also interacted with officers and men and had Iftar with them.

“While interacting with the troops, COAS appreciated them for their high state of morale and professional excellence in the performance of sacred duty in defense of the motherland,” said the ISPR. 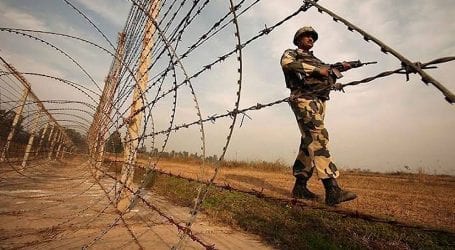 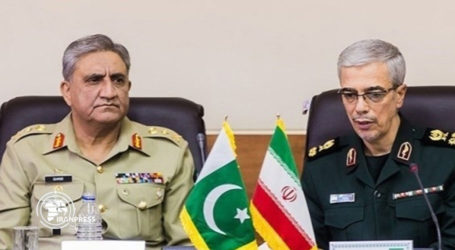 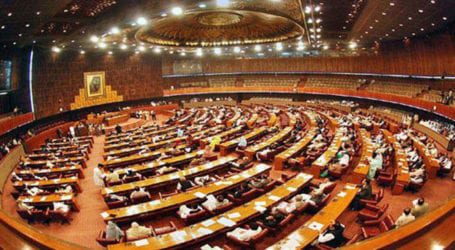