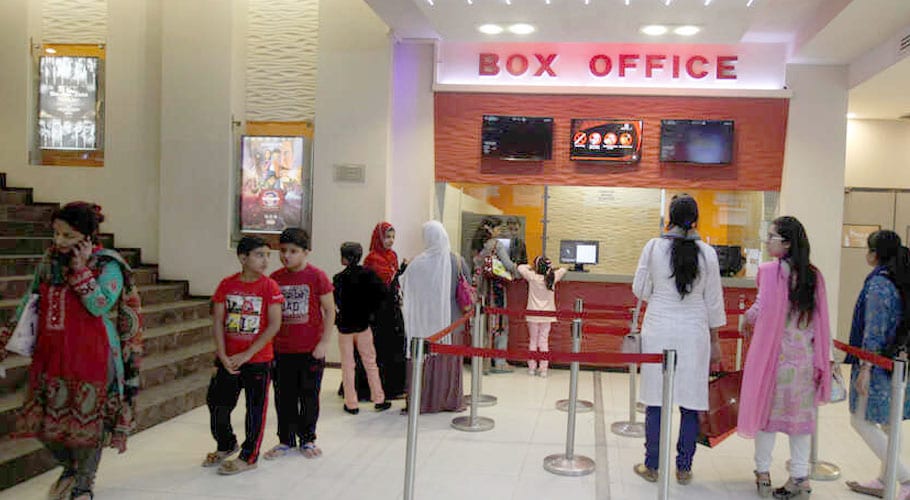 Numerous restrictions will be imposed on those who do not get full vaccination from October (Photo Online)
September 29, 2021

The cinemas will be soon opened in eight cities, including Quetta, Peshawar, Skardu, Gilgit, Mirpur, Rawalpindi, Peshawar, Islamabad, and Muzaffarabad.

The news was confirmed by Minister for Information and Broadcasting Chaudhry Fawad Hussain who informed that the National Command and Control Centre decided to allow the opening of cinemas in eight cities of Pakistan.

Tagging a notification of NCOC, in a tweet, the minister expressed the hope that Lahore and Karachi administration would increase the vaccination drive so that cinemas in those cities could be opened in the next ten days.

Read more: How will restaurant and cinema workers survive during closure?

In this regard, the website of cinemas will be updated once they finalize show timings. The cinema will have a strict seating policy only people who have been vaccinated will be allowed inside and seating will be decided according to the capacity allowed by the government. 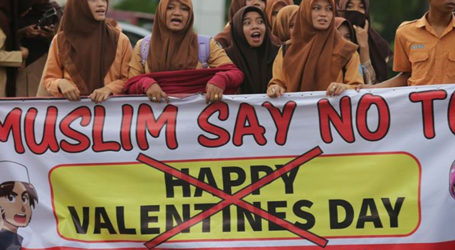 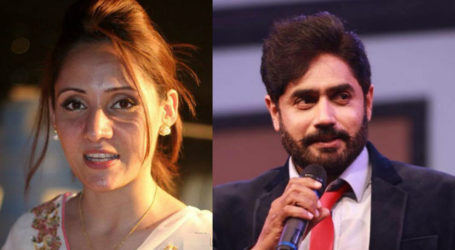