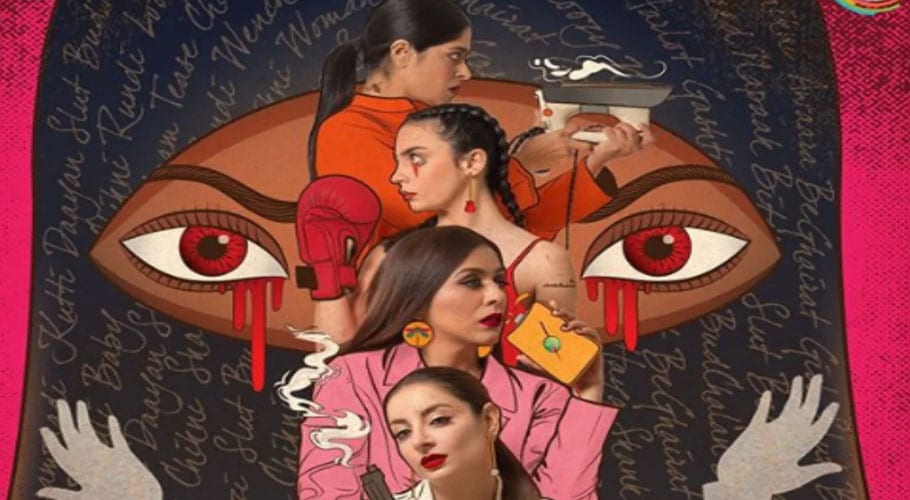 The show aims to challenge the hypocrisy of patriarchal societies vanquishing women of their rights. It marks the digital debut of new-age Pakistani director Asim Abbasi, who shot to reckoning with his earlier release Cake, which was also Pakistan’s official entry to the Best Foreign Language Film category at the 91st Academy Awards.

People on social media  have never stopped praising the drama since its release last week:

#Churails is a massive show which does a lot and says even more. I’m still processing much of it. Luckily didn’t have to do it alone, had a great chat with creator @IllicitusProduc breaking down the series and it’s various twists and turnshttps://t.co/Sn3YdWCJv6

Just finished #Churails and i am in complete awe of what we have created that we can proudly call Pakistani content. From brilliant acting to outstanding cinematography, it was perfectly executed and portrayed. I’m out of words for the script and casting! Just brilliant!

I absolutely loved #Churails It was such a powerful script! Each character’s struggle was so damn real! Binge watched it for ten hours straight. Please yes to more Pakistani productions like these…I loatheeee having to sit through a Pakistani drama. @YasraRizvi you’re my fav!😍

The best thing about #Churails is that sooner or later men and mullahs are going to lose their shit and put out fatwas and try to ban it and then realise they can’t !! Uff kia mast samaa 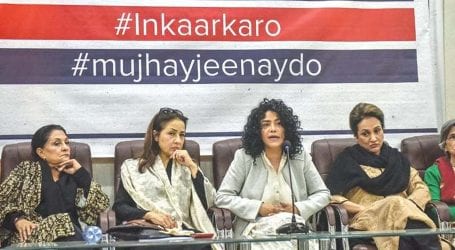 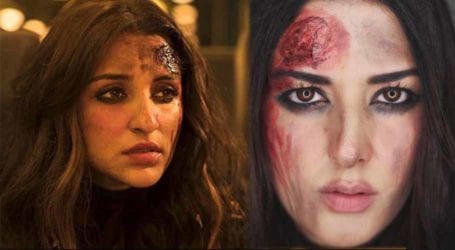 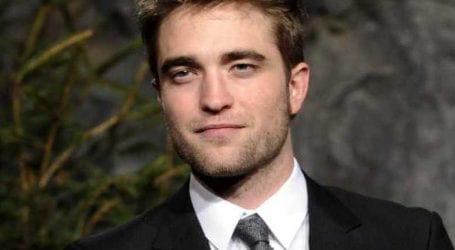