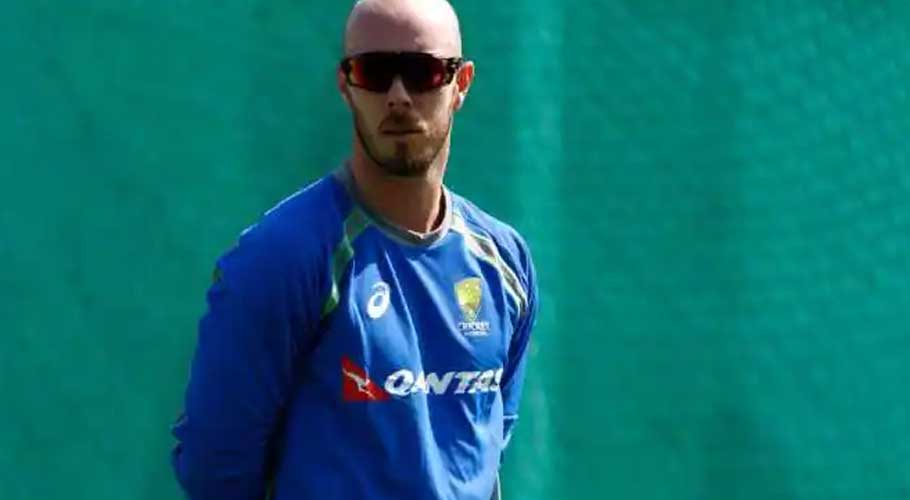 NEW DELHI: Mumbai Indians batsman Chris Lynn has requested Cricket Australia to arrange a chartered flight to take its players home from COVID-ravaged India after the IPL is over.

“I know there are people worse off than us. But we are going from a really tight bubble and are getting vaccinated next week so hopefully the government will let us get home on a private charter,” the explosive batsman added.

Three Australian cricketers have already left the world’s richest T20 tournament, which is taking place in biosecure conditions behind closed doors in six cities until the end of May.

“It’s done on vulnerability,” Morrison told reporters. “They traveled there privately under those arrangements, this wasn’t part of an Australian tour.

“They’re under their own resources and they’ll be using those resources to, I’m sure, see them return to Australia.”

However, Prime Minister Scott Morrison warned there would be no special treatment for cricketers. Lynn was speaking before Australia suspended flights from India until at least May 15 on Tuesday.

“They (cricketers) have travelled there privately under those arrangements, this wasn’t part of an Australian tour,” Morrison said. “They are under their own resources and they’ll be using those resources, I’m sure, to seek to return to Australia in accordance with our own arrangements.” 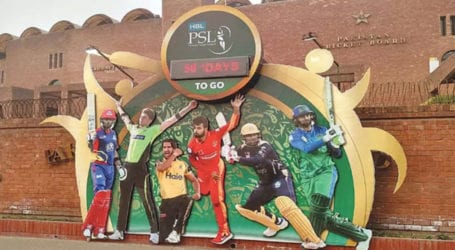 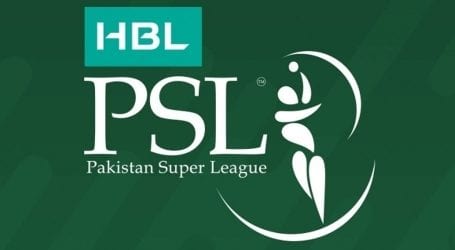 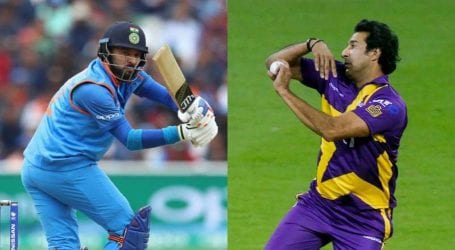