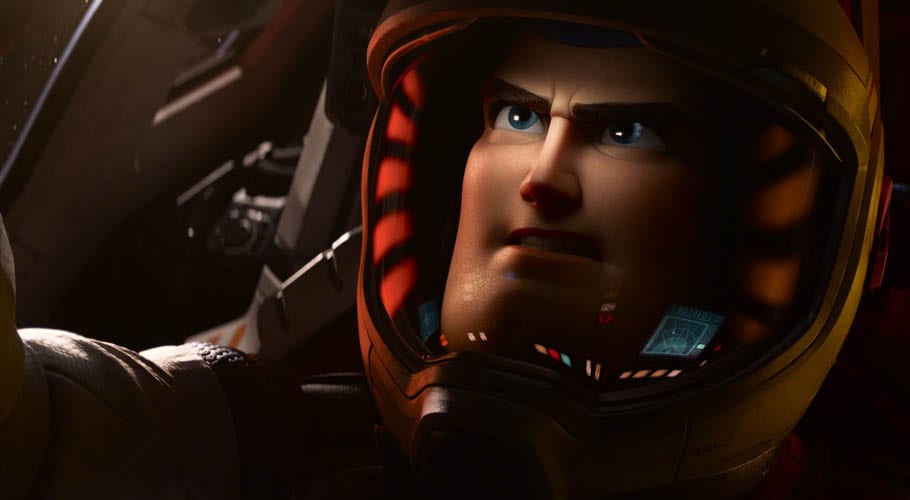 The animated film is due in cinemas June 17, 2022 and is billed as the “definitive story of the original Buzz Lightyear” — the hero who inspired the toy, voiced by Tim Allen in four “Toy Story” films, from 1995 to 2019.

READ MORE: Chadwick Boseman’s role in ‘Black Panther’ will not be recast for sequel

Evans retired his own iconic role in 2019, hanging up his shield as Captain America after “Avengers: Endgame” after eight years. Pixar chief referenced Evans’ long history with Disney during the presentation, joking about luring the actor from Marvel Studios to Pixar.

He also announced another upcoming film titled ‘Turning Red.’ The film, from Oscar-winning director Domee Shi is about a girl named Mei who turns into a giant red panda when she gets too excited.

‘Encanto’ will be released in November 2021, following ‘Raya and the Last Dragon,’ which will debut simultaneously on Disney+ Premiere Access and in theaters in March 2021. 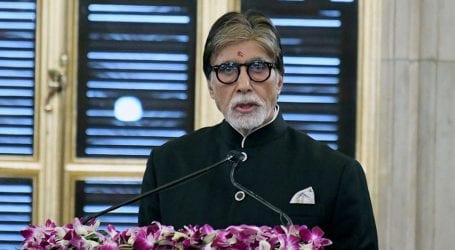 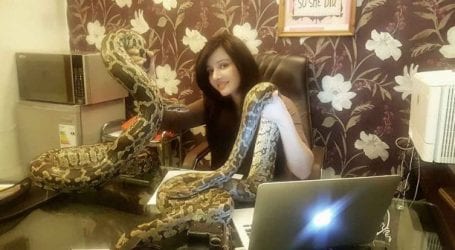 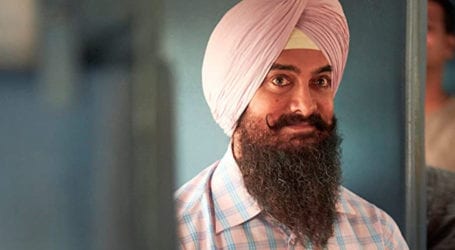