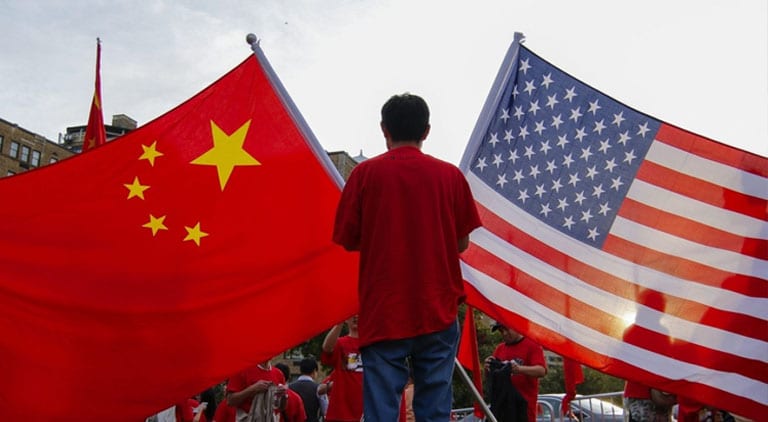 BEIJING: China’s economy expanded at its slowest rate in nearly three decades during the third quarter as it was hit by the long-running US trade war and cooling domestic demand, data showed on Friday, with an official warning of “mounting downward pressure”.

With China a key driver of global growth, the soft reading added to concerns about the world economy and prompted speculation that authorities will unveil fresh stimulus following a series of other measures in recent months.

Gross domestic product expanded 6.0 percent in July-September, from 6.2 percent in the second quarter, according to the National Bureau of Statistics (NBS).

The reading is the worst quarterly figure since 1992 but within the government’s target range of 6.0-6.5 percent for the whole year. The economy grew 6.6 percent in 2018.

While NBS spokesman Mao Shengyong said the economy was showing stability, he warned: “We must be aware that given the complicated and severe economic conditions both at home and abroad, the slowing global economic growth, and increasing external instabilities and uncertainties, the economy is under mounting downward pressure.”

Services and high-tech manufacturing were the key areas of growth, while employment was “generally stable”, he added.

Beijing has stepped up support for the economy with major tax cuts and measures making it easier for banks to increase lending, including a reduction in the amount of cash they must keep in reserve.

And on Wednesday the central People’s Bank of China said it would pump 200 billion yuan ($28 billion) into the financial system through its medium-term lending facility to banks, to maintain liquidity.

But the efforts have not been enough to offset the blow from softening demand at home, which highlights the struggle leaders have in their drive to recalibrate the economy from one driven by exports and investment to one built on consumer spending.

The trade conflict and weak domestic demand prompted the International Monetary Fund to lower its 2019 growth forecast for China to 6.1 percent from 6.2 percent on Tuesday. The figures are the latest to indicate a softening in the economy.

And on Friday data showed industrial output rose 5.8 percent, from 4.4 percent in August, led by a surge in demand for solar panels and electric vehicles, according to the NBS.

But fixed-asset investment slid to 5.4 percent on-year in January-September, from 5.5 percent in January-August, as the government warned against risky borrowing to build roads and bridges that could artificially pump up GDP in the short run.

China’s army of consumers were starting to open their wallets again, with retail sales edging up 7.8 percent on-year in September, compared with 7.5 percent in August.

Figures last week showed activity in the crucial manufacturing sector continued to contract last month as a result of the trade spat.

The readings show an economy that is “struggling to generate demand on a domestic level”, said Michael Hewson, an analyst at CMC Markets UK.

Infrastructure spending — a major pillar of growth — is also expected to decline as China tries to rein in toxic debt, said Julian Evans-Pritchard of Capital Economics.

The recent boom in property development is also “set to unwind,” he added. “We expect monetary policy to be loosened before long in response, but it will take time for this to put a floor beneath economic growth,” Evans-Pritchard said in a note.

A “phase one” deal announced by US President Donald Trump last Friday after he met China’s top negotiator Liu He in Washington offered a temporary reprieve from further tariff hikes.

NBS spokesman Mao said the mini-deal was “good sign” for global markets. “We feel that the global economy and global trade are increasingly moving towards reducing protectionism and… freedom,” he said.

The deal, however, did not roll back any of the stinging tariffs already imposed on hundreds of billions of dollars in trade between the economic powers, nor did it address another round of import taxes planned for December.

“A limited agreement will not resolve the underlying areas of disagreement between the two sides as long-term divergence in US and China national interest remains across trade, technology, investment and geopolitics,” said Michael Taylor, a managing director for Moody’s Investors Service.

China’s commerce ministry spokesman Gao Feng said Thursday its negotiators have “accelerated efforts” to hammer out the details of this mini-deal, and the two sides were aiming for an “early agreement”.

Trump had said Wednesday that he hopes to sign the deal with Chinese President Xi Jinping at the APEC summit in Chile next month. – Agencies 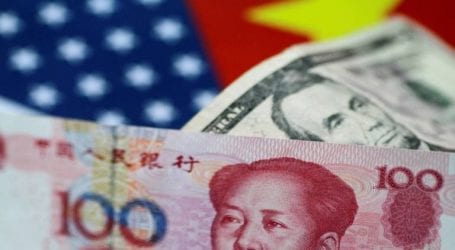 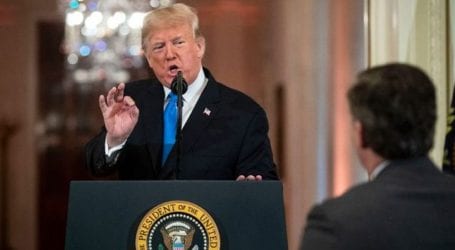 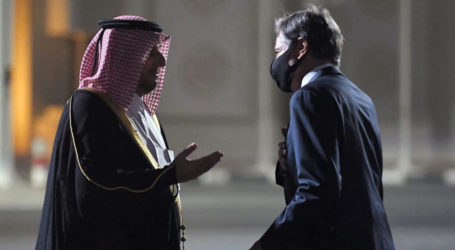