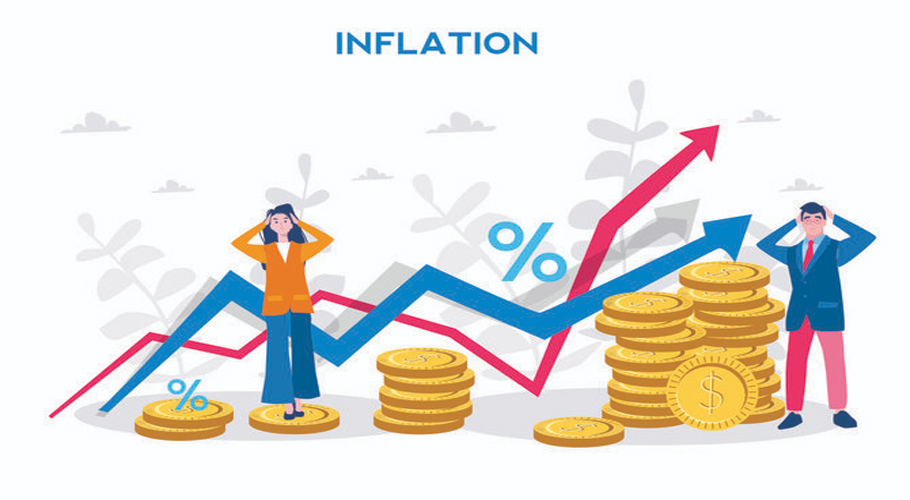 Prime Minister Shehbaz Sharif has announced to impose a 10 percent ‘Super Tax’ on major industries of the country.

Talking to the media after chairing the meeting of the economic team, PM Shehbaz Sharif said that the government has taken important decisions and he wants to take the people into confidence in these decisions and inform them about the situation.

What is the purpose of taxation?

The prime minister said that there are two objectives behind the decisions taken today. The first objective is to make sincere efforts to save the people of Pakistan from inflation.

While the second objective is that the economy which was going bankrupt due to its incompetence, inexperience, and corruption by the previous government, with the help of these measures Pakistan will get out of this bankruptcy.

The prime minister indicated in the talks that some of the conditions offered in the budget announcements and negotiations with the IMF have been complied with and if further conditions are not met by them then hopefully our agreement will be settled.

Experts say that the government’s super tax is also a part of the IMF agreement because Shehbaz Sharif has said that the coalition government has taken bold decisions to get Pakistan out of this dire situation. However, difficulties will come but Pakistan will get out of difficulties.

According to experts, Shehbaz Sharif repeatedly said in the conversation that we will have to make difficult decisions to manage the country’s economy and make the agreement with the IMF a success, which shows that difficult decisions also mean super tax.

Which industries are super taxed?

The government has imposed a 4 percent tax on all domestic industries to reduce poverty, while there are some industries that have been taxed at 10 percent, including: Cement

PM Shehbaz Sharif has said that all digital tools will be used for tax collection.

Tax on income over Rs. 150 million per year

PM Shehbaz Sharif said that the purpose of imposing a tax on major industries of the country was to help the poor. He said that the tax money would be spent on the welfare and the development of the poor.

“We will collect taxes from the rich and use the tax money on the people to reduce the tax burden on the common man. If we do not do this, we will have to borrow,” he said.

Is it possible to help poor people?

The government is linking these taxes with the help of poor people. PM Shehbaz Sharif said that our aim is to reduce the burden on the shoulders of the poor and seek help from those who can bear this burden.

Experts say the government’s decision will create more problems for the people as these industries will reduce the number of workers in the factory to reduce the tax burden and cut the salaries of the remaining workers, which will hurt the poor. It will belong to the people.

According to experts, the businesses that have been banned will now see an increase in the prices of all commodities, the burden of which will be borne by the poor. 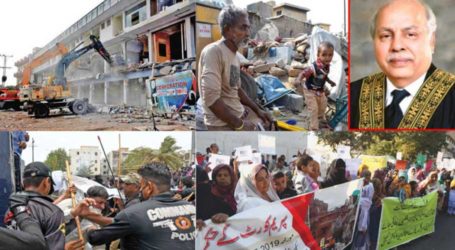 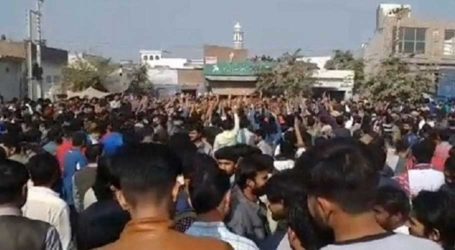 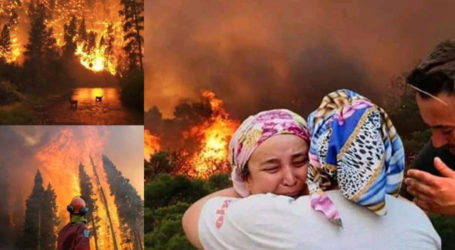