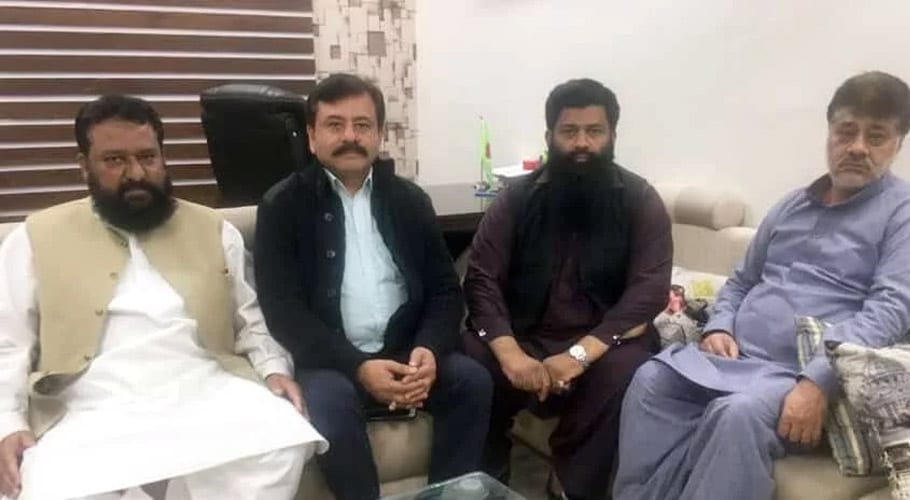 ISLAMABAD: The business community has urged the federal government to introduce a one-window facility for tax collection in consultation with traders’ leaders.

The election of the business community was held in the G-9 Center of Islamabad, in which four groups participated. The business-friendly group has won with 63 votes.

Haji Zafar, Senior Vice President of Tajir Dost Group, Naeem Abbasi, Secretary-General and others talking to MM News demanded that entire revenue collection should be clubbed under one ministry.

Haji Zafar suggested that the federal government should establish an in-house mechanism by allocating the share of revenues of three collection bodies through intra-government fund transfers, which would be an important measure for improving the ease of doing business.

He also urged that FBR for taking the leaders of the trading community fully on board before finalizing these schemes to launch a consensus fixed tax regime.

He emphasized that there should be a single federal and provincial tax return form and consolidation of all taxes and levies.

From G9 Center, the government collects more than Rs. 100 million in tax revenue however no better facilities including street lights, sewerage system, roads were placed in the area, he added.

They appealed to Malik Ali Nawaz Awan to pay attention to the issues and order concerned officials to fix all issues including street lighting systems and road repair. 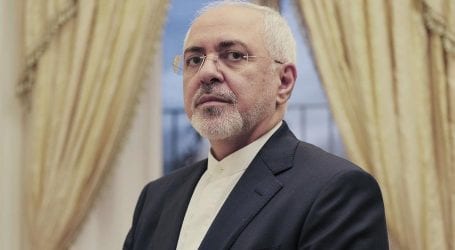