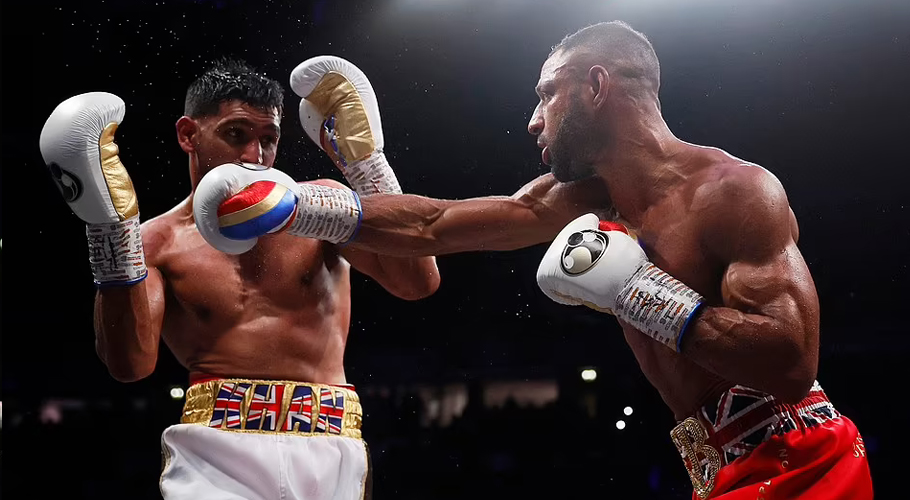 MANCHESTER: British boxer Amir Khan has strongly hinted that he will retire after his stoppage loss to Kell Brook on Saturday in Manchester.

Brook battered Khan until the referee stepped in to bring an end to the grudge match between the two 35-year-olds in the sixth round. Khan confirmed that he is considering his future.

“I’ve had 40 fights, winning two world titles, fighting in America and around the world,” Khan told a sports channel. “I need to sit down with my family. But it is more towards the end of my career. “The love for the sport isn’t there anymore. In the ring, I didn’t have excitement and that push.

Khan put on a brave display, gamely surviving several onslaughts from Brook in front of a partisan crowd in his favour at the Manchester Arena.

“It’s something to think about it, definitely. I’ve always said I don’t want boxing to retire me, I want to retire from boxing before it does that. Punishment like that sometimes in boxing, I know I showed a big heart and took some big shots today, but sometimes too much of that can be harmful in the future.”

“I’ve done more than I ever expected. Maybe I peaked too early in my career, I was at the Olympics at 17, I won the world title at 22. I’m 35 now, I’ve been in the game a very long time, I’m an old man now. I want to spend time with my kids and my family. I want to be there for my family, I want to take them to school, be that father.”

Kell Brook battered and halted Amir Khan in the sixth round of a thrilling battle in Manchester to settle their bitter feud. The referee stepped in with Khan still standing but with Brook piling in a barrage of one-sided punches before the rivals embraced, a show of respect amid the animosity that began in 2004.

Brook overcame pre-fight doubts over his condition to make a flying start after being booed into the ring, where he oddly changed his gloves after a backstage dispute which added late drama But he staggered Khan twice in the opening round. Khan attempted to fire back but it was Brook who continued with the more accurate work.

Khan withstood late-round barrages from Brook in the third and fourth, while the fact he survived an onslaught in the fifth earned acknowledgment from his opponent at the end of the period. However, that was the end of his resistance, as Brook landed early in sixth before patiently continuing his attack until Victor Loughlin decided Khan could not take any more.

Brook, fighting for the first time since a November 2020 defeat to Terence Crawford, had looked in fine condition all week, but some had feared making the 149lbs limit could impact his performance.

Those doubts were immediately dispelled, and the Sheffield fighter’s performance may give him encouragement to continue his career, as he moved to a 40-3 record, with the 28th knockouts to his name. The loss reduces Khan’s record to 34-6, with a fifth knockout defeat of his career, and leaves question marks over whether he will return to the ring. 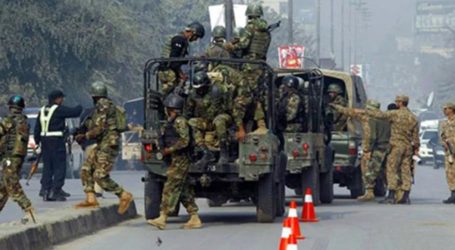 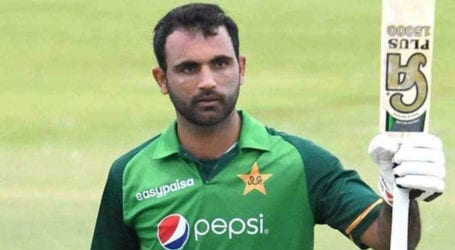 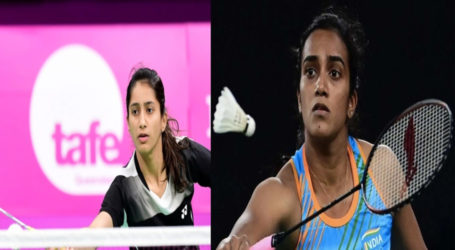