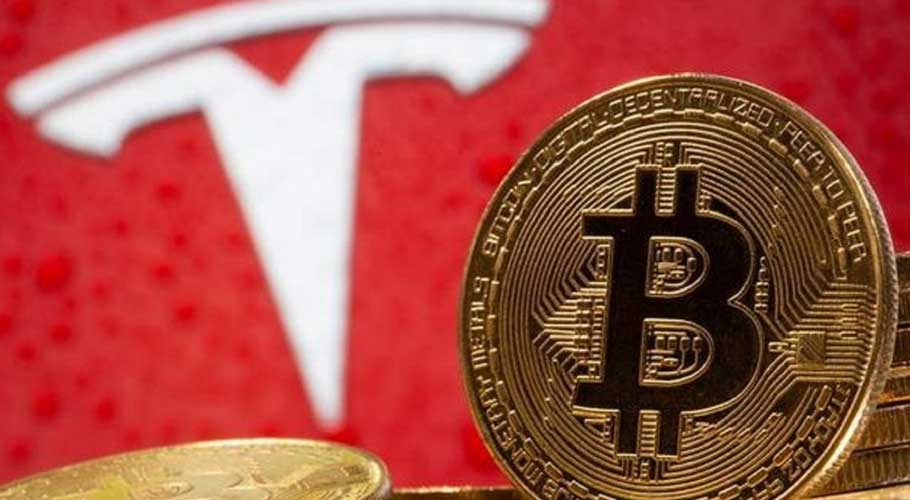 (REUTERS): Bitcoin hit a two-week peak just shy of $40,000, after yet another weekend of price swings following tweets from Tesla boss Elon Musk, who fended off criticism over his market influence and said Tesla sold bitcoin but may resume transactions using it.

“When there’s confirmation of reasonable (~50%) clean energy usage by miners with positive future trend, Tesla will resume allowing Bitcoin transactions,” Musk said in a Tweet. Musk did not say anything about how he expected clean energy usage to be monitored.

Bitcoin rallied more than 9 percent after that message, breaking above its 20-day moving average, and it climbed a tiny bit further in Asia to hit $39,838.92. Other cryptocurrencies were also up early Monday. Ethereum was up more than 7.7% Monday morning, according to Coinbase, while dogecoin was up about 5%.

Musk’s tweet was made in response to an article based on remarks from Magda Wierzycka, head of cybersecurity firm Syngia, who in a radio interview last week accused him of “price manipulation” and selling a “big part” of his exposure.

Bitcoin has gyrated to Musk’s views for months since Tesla announced a $1.5 billion bitcoin purchase in February and said it would take the cryptocurrency in payment. He later said the electric car maker would not accept bitcoin due to concerns over how mining the currency requires high energy use and contributes to climate change. 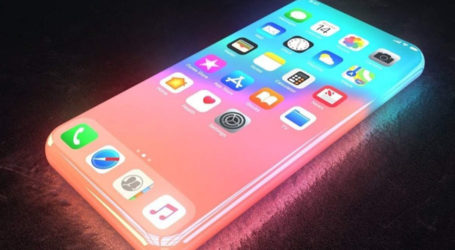 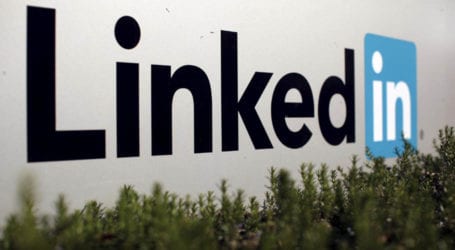 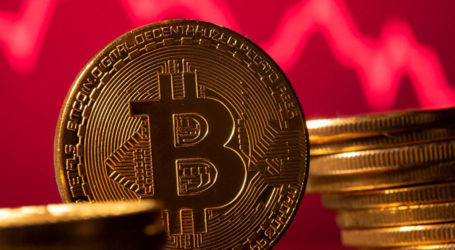