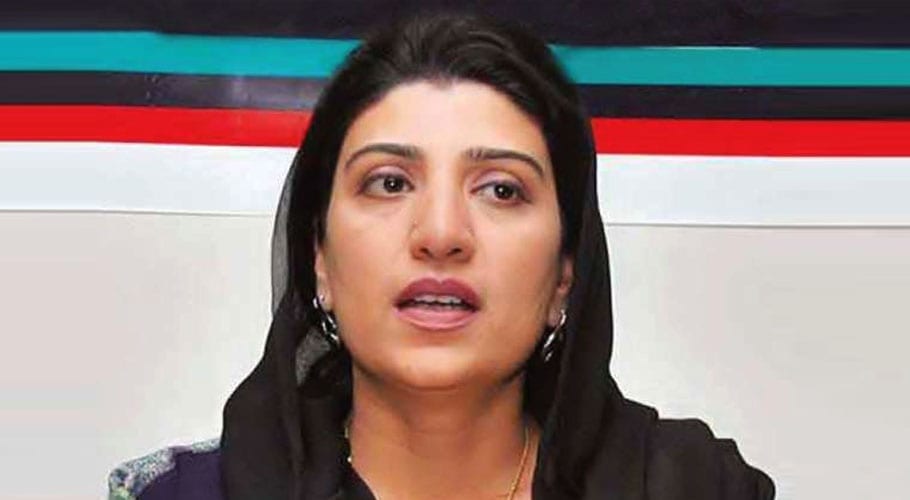 On Monday, former chairperson of the Benazir Income Support Programme (BISP), Farzana Raja has been declared a proclaimed offender over her continuous absence in court hearings.

During proceedings of the case, Accountability Court Judge Asghar Ali issued orders to block Farzana Raja’s NIC and add her name to the Exit Control List (ECL). The court also summoned the NAB prosecutor and adjourned the hearing till June 14.

In March last year, National Accountability Bureau (NAB) filed a reference against alleged corruption in the BISP. The program was instituted to provide relief to the under-served communities across Pakistan.

Within a few years after its establishment, under the stewardship of Farzana Raja, a discrepancy of Rs 4.8 billion was discovered for the year 2012-13 owing to the awarding of unlawful contracts based on unfair practices. Farzana remained chairperson of the BISP from the year 2008 to 2013 during the tenure of the Pakistan People’s Party government.

The reference comprised 32 volumes and 19 persons were nominated in the reference. The Executive Board of NAB had approved the filing of the reference against Raja and others in a meeting in December 2019. 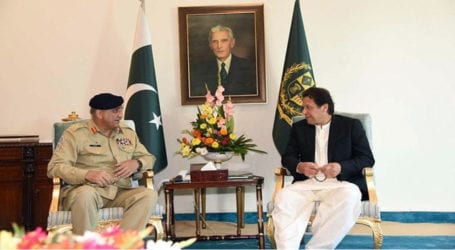 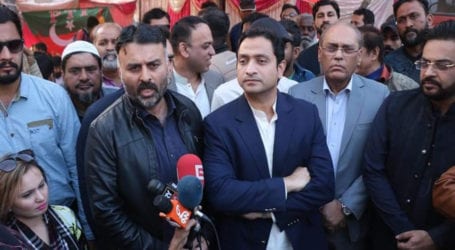 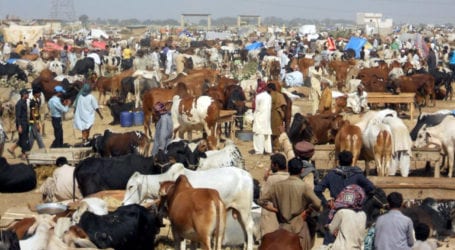