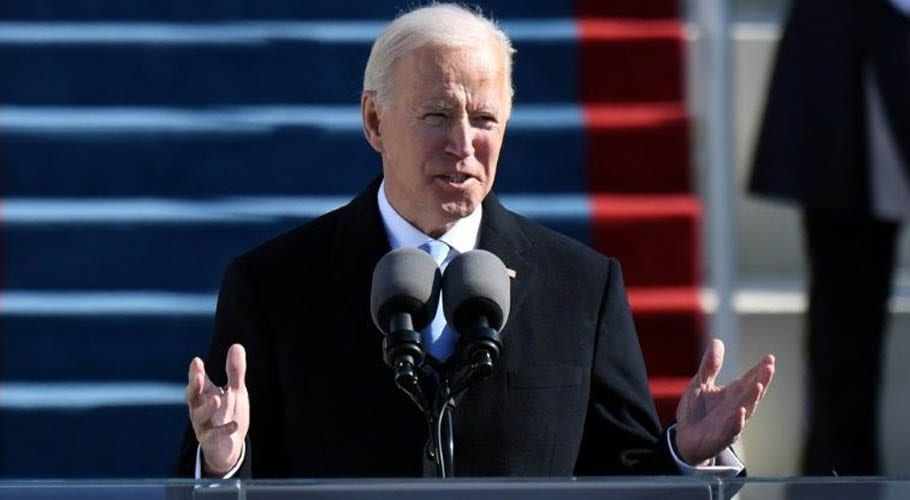 WASHINGTON: The Biden administration said it will review a landmark US deal with the Taliban, focusing on whether the insurgent group has reduced attacks in Afghanistan, in keeping with its side of the agreement.

Washington struck a deal with the Taliban in Qatar last year, to begin withdrawing its troops in return for security guarantees from the militants and a commitment to kickstart peace talks with the Afghan government but violence across Afghanistan has surged despite the two sides engaging in those talks since September.

Specifically, Washington wants to check that the Taliban is “living up to its commitments to cut ties with terrorist groups, to reduce violence in Afghanistan, and to engage in meaningful negotiations with the Afghan government and other stakeholders,” her statement continued.

It added that Sullivan “underscored that the US will support the peace process with a robust and regional diplomatic effort, which will aim to help the two sides achieve a durable and just political settlement and permanent ceasefire.” Sullivan also discussed support for protecting recent progress made on women and minority groups’ rights as part of the peace process.

The move was met with a sigh of relief from officials in Kabul after months of speculation over how the new administration would potentially recalibrate its Afghan policy.

Mohib, the Afghan national security advisor, tweeted that during the call the two sides “agreed to work toward a permanent ceasefire and a just and durable peace” in the country.

Another top Afghan government official lambasted the Taliban’s failure to live up to the February 2020 deal, saying the agreement had failed to achieve its stated goals. “The agreement so far, did not deliver a desired goal of ending Taliban’s violence and bringing a ceasefire desired by the Afghans,” Sediq Sediqqi, Deputy Interior Minister and former spokesman to President Ashraf Ghani said on Twitter. “The Taliban did not live up to its commitments.”

Deadly attacks and high-profile assassinations have increased in recent months, particularly in Kabul where several journalists, activists, judges and politicians have been murdered in brazen daylight attacks. The Taliban have denied responsibility for these killings, but Afghan and US officials have blamed the group for the murders.

On Tuesday, Biden’s nominee for secretary of state, Antony Blinken, told his Senate confirmation hearing that “we want to end this so-called forever war. 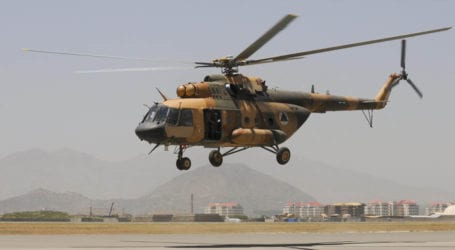 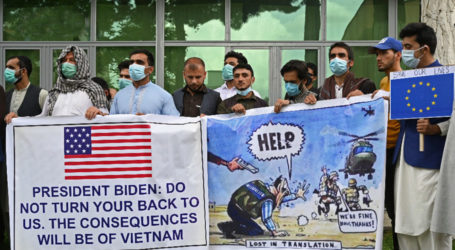 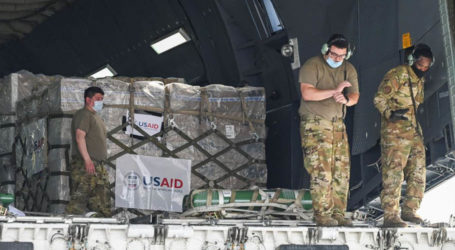