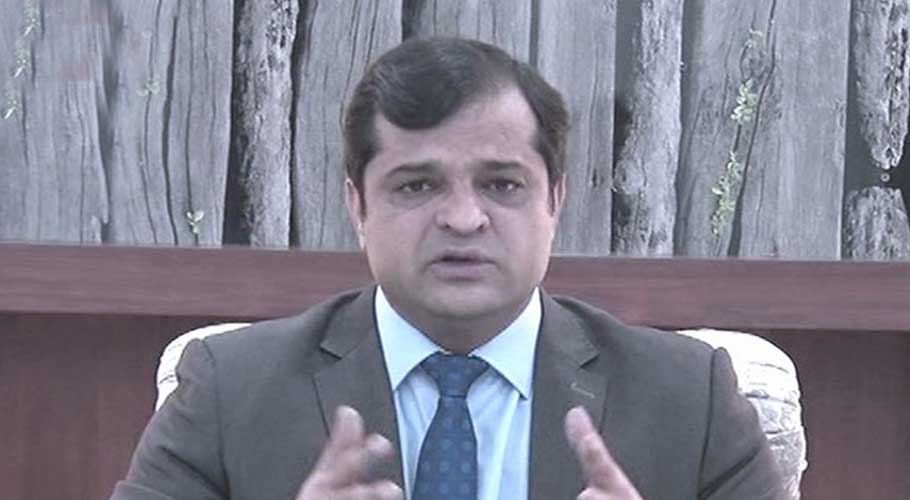 Addressing a press conference in Quetta today (Friday), Shahwani urged the alliance to postpone the rally, one more time, in the wider interest of the public given the threat alert issued by NACTA.

However, the government’s spokesperson did not elaborate on the nature of the security threat. “Later, when this threat has been eradicated or when the planners and masterminds are arrested, the opposition can hold a rally,” he added. Meanwhile, he also clarified that the Balochistan government did not have a problem in the past, nor does it have one now.

Liaquat Shahwani assured that the provincial government would not place containers to block routes or create any other hindrances. “Instead, we had provided bulletproof vehicles to the PDM leadership and will also provide hand sanitisers and masks to people attending the rally,” he added.

“Our intentions are based on democratic norms. If the 11-party alliance truly believes in democracy, Constitution, peace and security and masses’ betterment, then they should show a sense of responsibility and delay this rally,” he remarked. 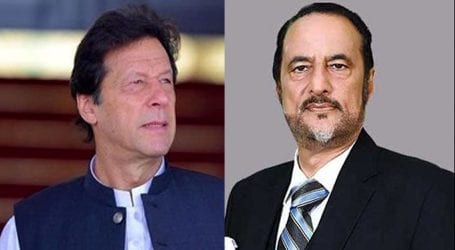 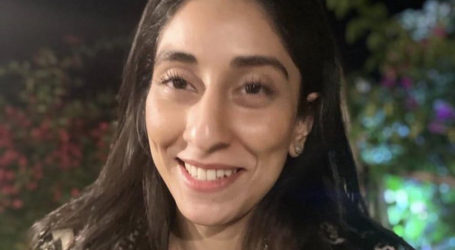