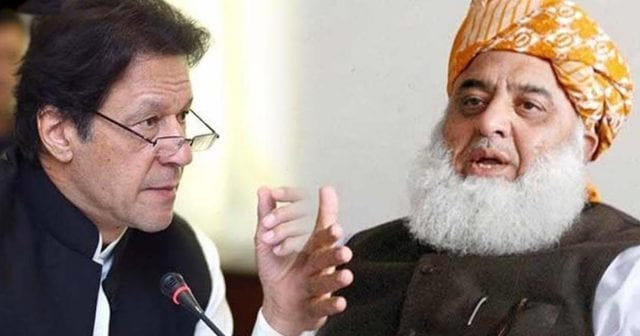 Fazlur Rehman has been planning the next course of action for the Azadi march protesters to proceed for increasing pressure on the government. The deadline ends tonight raising the stakes in a protest campaign that the PTI government has denounced as a threat to democracy.

Also read: Naeem ul Haque: Fazl has been playing with Pakistan for decades

Rehbar Committee has recommended to shift the protest venue to D-Chowk. Today’s meeting of the committee is expected to decide about shifting the demonstration from Peshawar Mor to somewhere else.

Fazl gave PM Khan two days to resign or else he said: “We will forcefully arrest the PM”.

While welcoming the leaders of political parties in Azadi March, JUI-F chief said they [the protesters] would not be able to exercise patience after two days.

The JUI-F chief said this was not a gathering of any single political party but a national movement, adding that the nation has stood against the government on one platform. He further said: “Results of 2018 general elections are unacceptable.”

On Saturday, the JUI-F chief swore to topple the ruling regime and run the country peacefully.

Addressing the participants of the Islamabad sit-in, he said that reign of PTI government has ended and now “we will administer the country”.

He said: “We will provide satisfaction and protection to the nation.” Fazl asked the government to “step down and not to test his patience”.

He vowed to continue protest until the government surrenders to his demands. 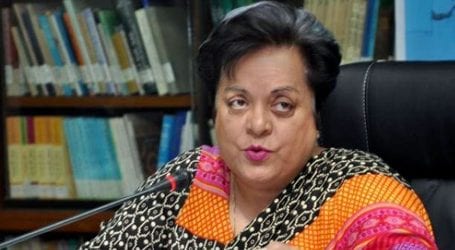 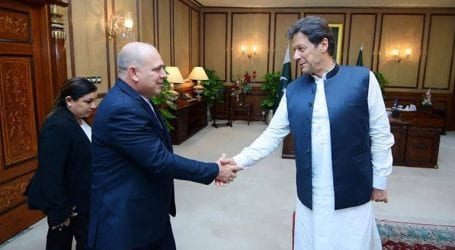 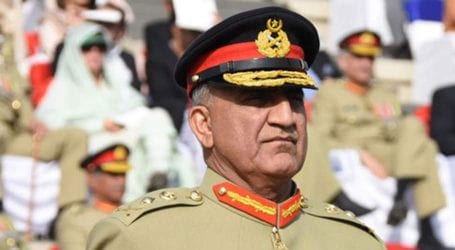