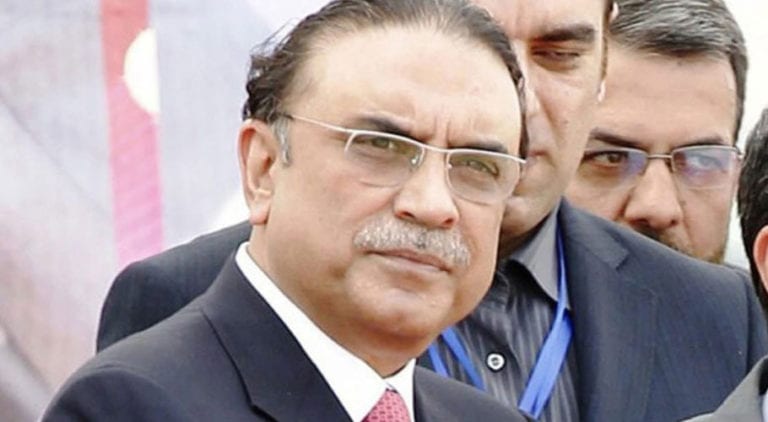 While talking to the media outside National Accountability Bureau (NAB) court, the co-chairman stated that he had told from day one about this government’s inability to handle national matters.

Time has proven my stance that the elected people are all ineligible, he added.

The former president further said that the people are suffering from different issues and the government is incapable of doing anything.

Earlier in the day, the accountability court had reserved a verdict on a bail plea of PPP co-chairman Asif Ali Zardari in New York property case.

Federal minister Ali Haider Zaidi, in 2018, tweeted the property tax bills of a New York apartment allegedly owned by the PPP co-chairperson. The PTI had filed a reference with the Election Commission of Pakistan (ECP) against Zardari for allegedly hiding the property in his nomination papers.

The petition was submitted by the PTI’s Khurram Sher Zaman and Firdous Shamim Naqvi moved the ECP Sindh to take notice of the matter and disqualify Zardari as a member of the National Assembly.

The provincial election commissioner had maintained that only the ECP Islamabad could take action over it. 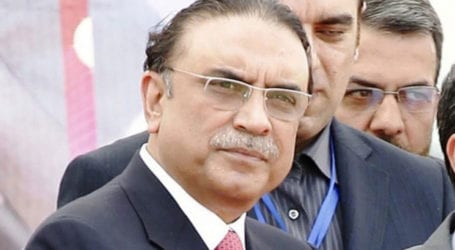 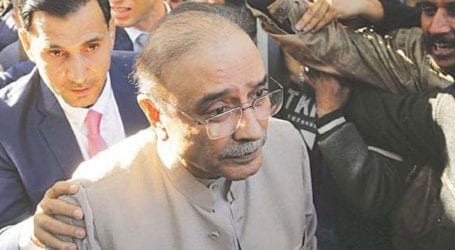 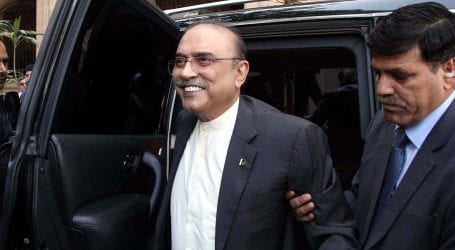