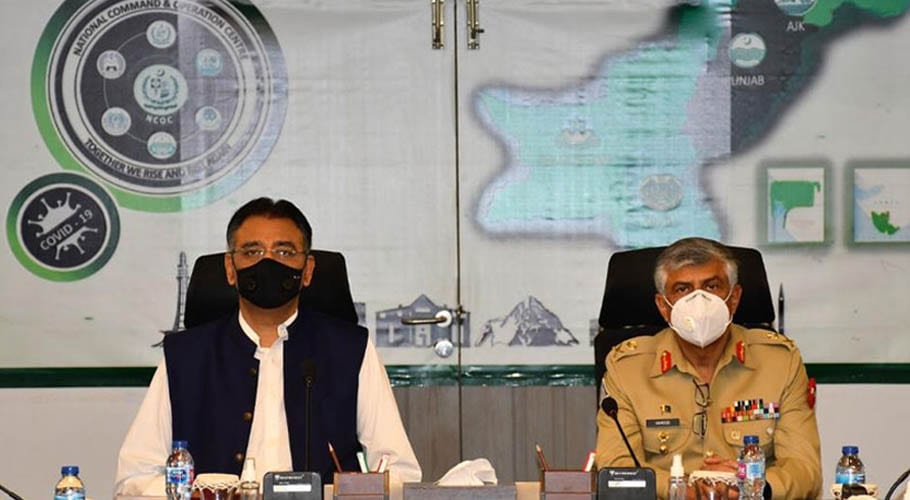 ISLAMABAD: Minister for Planning Asad Umar has emphasized the need for compliance of Standard Operating Procedures (SOPs) including the use of facemasks to avoid the spread of COVID-19.

Chairing a meeting of National Command and Operation Centre, the federal minister said risk mitigation is important to check the second wave of coronavirus in the country.  The minister said the nation and all stakeholders have taken the right steps which helped save lives and contain the spread of the disease.

He said the people’s proactive response has been the key to success against COVID-19. He said the people have shown great responsibility to not only protect themselves but follow guidelines they have ensured the safety and wellbeing of others.

Asad Umar praised the media for their effective messaging for behavioural change and help in reaching out to masses. He said the people and the media are two important pillars which made the entire effort a success.

The meeting was informed that 3497 smart lockdowns have been imposed in 103 districts across the country. The forum was informed that 52 percent of tests are being done due to the proactive strategy of Trace, Test and Quarantine (TTQ).

Chief Secretary Sindh informed the meeting that they are monitoring educational institutes and marriage halls to ensure compliance of health guidelines. Chief Secretary Balochistan said that there is an improvement in virus situation in the province due to effective strategies. 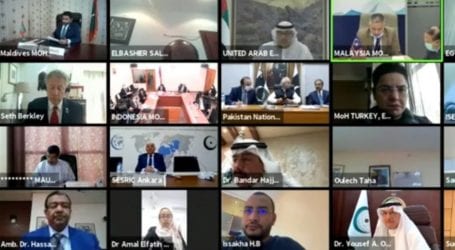 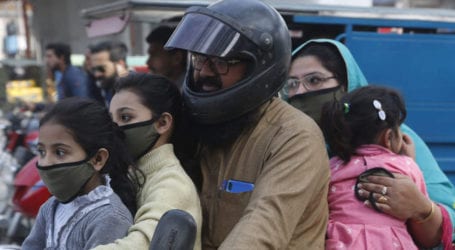